A Perth man could face up to 22 years in jail for impersonating an ATO officer and failing to declare $7 million in income to avoid tax liabilities. 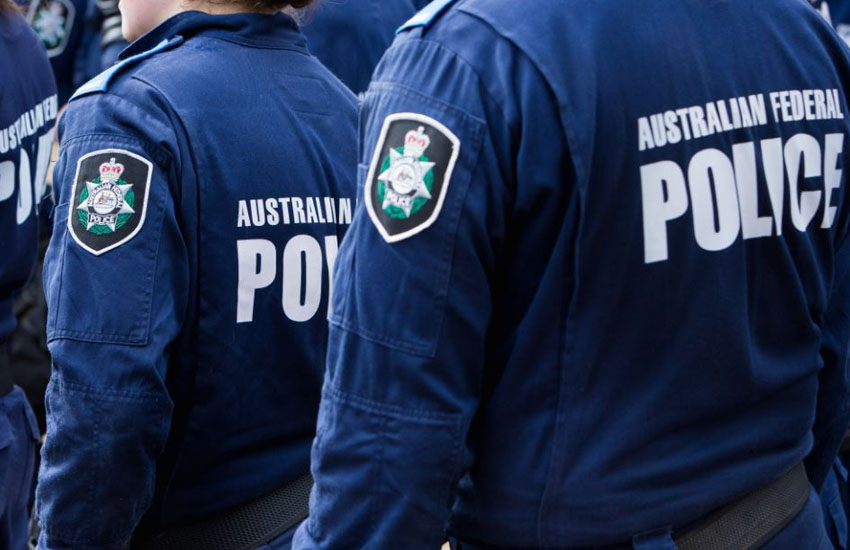 The 65-year-old man has been charged with four offences following an extensive joint operation led by the ATO’s Serious Financial Crime Taskforce (SFCT) in partnership with the Australian Federal Police (AFP).

The defendant is alleged to have failed to declare income and associated GST when he filed a 2008 business activity statement along with a tax return for the 2008–09 financial year.

The prosecution alleges that he dishonestly failed to declare $7 million in income from a royalty payment to a company he controlled to avoid paying $700,000 in GST, along with income tax of more than $1.87 million.

The ATO discovered the discrepancies during a 2012 audit, before moving to issue a garnishee notice to the company. The prosecution will allege the man moved the funds from the company in question, to another, to avoid paying the taxes.

It is also alleged that the man then posed as an ATO debt management director during a phone call to an accountant in 2018, to try to find out what questions the AFP had been asking about the matter.

AFP Detective Sergeant Andrea Coleman said this extensive investigation shows the AFP, in partnership with the Commonwealth and other state and international agencies, is taking added steps to curb fraud.

“We are working hard to identify and stop anyone who tries to cheat the system or obtain an unfair advantage over their competitors,” she said.

ATO deputy commissioner and SFCT chief Will Day said this case emerges as a symbol of the results the ATO’s collaboration with the SFCT is able to achieve.

“We work together to catch criminals who attempt to defraud the tax and super system. We have a crack team of experts working together to share intelligence across multiple government agencies, domestically and internationally,” Mr Day said.

“Financial criminals who think they can cheat the system and get away with it can think again — no one is beyond the reaches of the SFCT.”