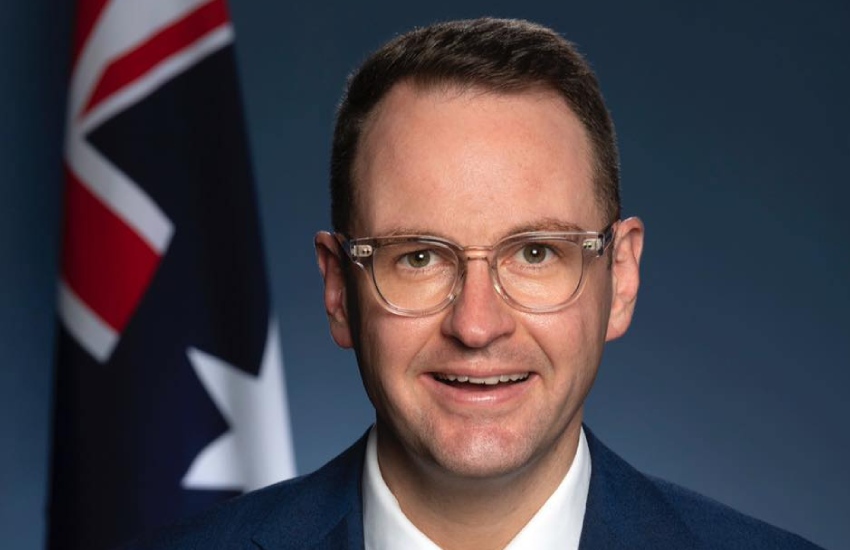 Liberal senator Andrew Bragg told The Tax Institute in a speech on Thursday that Australia is entering a new phase of international regulatory competition that requires serious tax reform in order to compete with the likes of Singapore, Tokyo and other international centres of new investment.

In order to compete, Mr Bragg said, Australia needs to develop a framework that could accommodate international investment, export and immigration. It would require tax reform on three fronts with the establishment of an Incremental Business Activity Regime (IBAR) concession; taxing expatriates on a days in, days out basis; and eliminating interest withholding tax (IWT).

The proposed IBAR concession would be key to luring foreign businesses to Australia and would incentivise keeping them here permanently, too, Mr Bragg said.

“An internationally competitive rate of tax would cause major businesses and financial institutions to reconsider Australia as the best location for their regional headquarters.”

For Andrew Mills, director of tax policy at The Tax Institute, the benefits of the IBAR concession are clear. But he isn’t convinced that the OECD would back it as a scheme completely free of harm, considering its stance on the Offshore Banking Units (OBU) regime, which it classified as a harmful tax regime.

“How’s this IBAR going to cope with what the OECD thinks about it?” Mr Mills said. “Will it be classified as a harmful tax regime or not?”

Mr Mills said the IBAR concession, if approved, could also be useful in keeping swathes of tech talent in Australia, who instead opt for capitals like Silicon Valley and Tel Aviv, where leading tech companies already have significant infrastructure.

Mr Bragg suggested another way Australia could attract foreign investment is through the introduction of a days in, days out tax, that wouldn’t fully indoctrinate foreign nationals into the Australian tax system for working onshore for temporary periods. It would tax them proportionately instead.

“The principle is that Australian tax should be payable only on Australian-source employment income,” Mr Bragg said. “This would bring Australia into alignment with the United Kingdom, Singapore, Thailand, Malaysia and Hong Kong.”

Mr Mills said that the idea is a sensible one. “I think it’s a great idea to have this third category that sits somewhere between where ‘You’re either here or you’re not’,” he said.

“If you’re here for half a year, then half of your salary gets subjected to tax — we don’t bring you completely into the system.”

Mr Mills thinks the same of Mr Bragg’s third proposed reform, the abolition of interest withholding tax (IWT), which has been “on everyone’s wish lists for years”, he said.

“It’s been recommended by so many different committees and so on over time — it doesn’t really raise a lot of money,” he said. “There are plenty of exemptions that are available in the system and treaty exemptions and things like that often mean there is no real withholding tax.”