Accountants are bracing for a full recommencement of ATO audit and debt activity as recent signs point towards a renewed approach to compliance-related work. 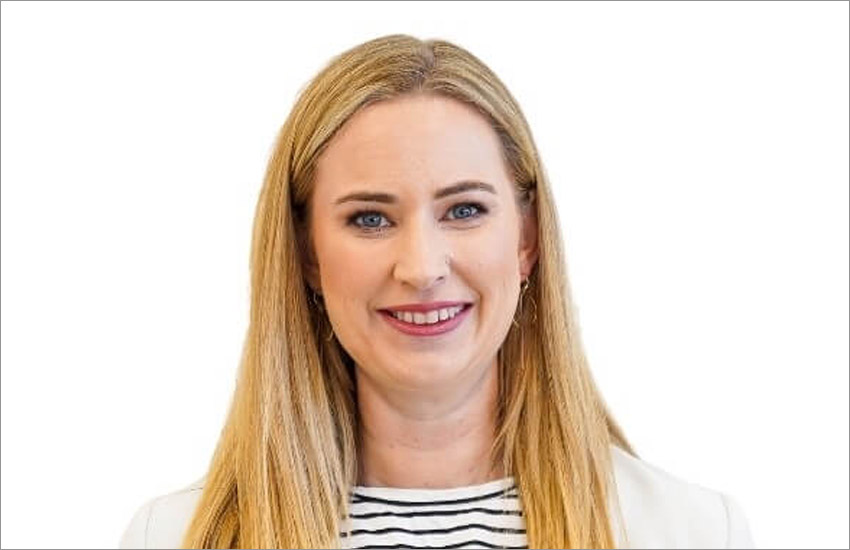 Last year, the ATO made a “conscious choice” to pause its debt, audit and lodgement work at the height of COVID-19, ultimately contributing to a $1.3 billion shortfall against its compliance revenue target.

While the ATO kicked off a soft restart to compliance-related activities towards the tail end of 2020, a growing $53 billion debt book suggests that accountants and their clients can expect to see a shift in approach over the coming months.

Carbon Group partner Michelle Maynard said her firm has already seen increased contact from the ATO, with the signs pointing towards stronger enforcement once JobKeeper ends in late March.

“The ATO hasn’t come out of the gates blazing, but they are warming up again and they are starting to make contact, so I think it’s definitely coming,” Ms Maynard told Accountants Daily.

“28 March is that precipice that we’re all waiting for and the line in the sand as to what’s normal and what’s not normal.

“There’s been a lot more letters around payment arrangements and defaulting, but there no real calls yet, so I think it’s kind of more of a forewarning.”

Recent ATO commentary from last week’s SMSF Association National Conference 2021 also signals a shift in its approach, with a new “three strikes and you’re out” compliance campaign aimed at prompting 80,000 funds to lodge their late returns.

The Institute of Public Accountants general manager of technical policy Tony Greco said accountants should begin to prepare for business-as-usual activity from the ATO.

“The GFC (global financial crisis) effectively told the ATO that they can’t stop everything for too long because the debt problems become more sizeable down the track,” Mr Greco said.

“Government assistance is still ongoing and we’ve all told [the ATO] it has to be a tailored approach and if someone is still receiving JobKeeper, for example, you know it is going to be pointless pushing them on debt.

“The issue is how they identify which business isn’t struggling and which one is once JobKeeper ends, and obviously, we encourage them to go to their intermediaries like tax agents to ascertain what the situation is before they go full-on re-engaging.”

Likewise, Ms Maynard believes the ATO will have to “read the room” once JobKeeper comes to an end but has urged business owners to get their books in order ahead of heightened ATO activity.

“It’s really about getting on the front foot, taking stock of debt, and letting the ATO know that you have a plan and you want to commit to it,” Ms Maynard said.

“The ATO has been really generous when it comes to payment arrangements — normally, they try to get things paid within one year, but we’re seeing them now go to two or more years as long as there’s a regular commitment to pay it.

“But just don’t overcommit yourself knowing that JobKeeper is going to end and you probably have to pay back that rent that you haven’t been paying if you had a freeze, and your creditors may also want you to start paying them as well.”