The Tax Institute has begun engaging with the ATO over a recent tribunal decision on work-related deductions, believing it is inconsistent with established case law and guidance material. 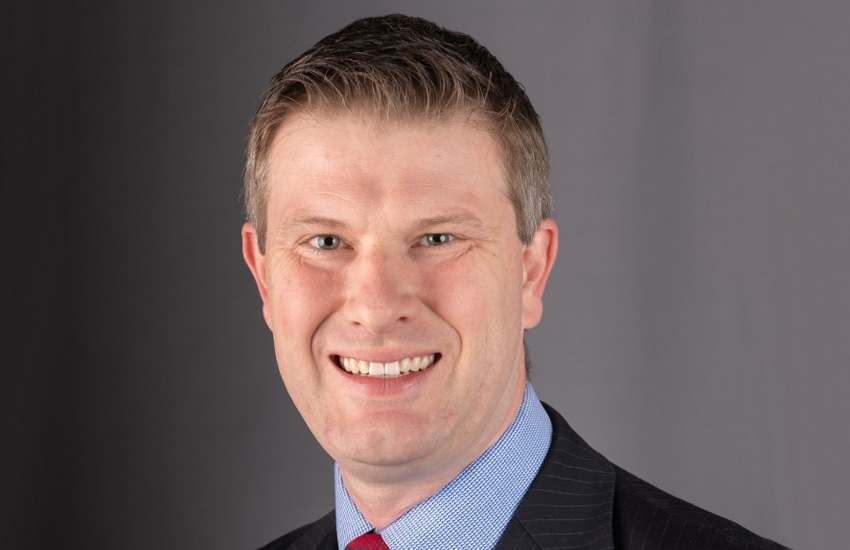 The Administrative Appeals Tribunal had last month confirmed that taxpayer Cameron Lambourne, an electronics technician with the Australian Navy, was not entitled to over $10,000 in work-related deductions.

The case revolved around a number of claims, including gym equipment that Mr Lambourne had purchased for the ship in his role as a military fitness leader.

The ATO argued that the purchases were not a requirement by the Navy, and that “out of the generosity of his own heart, [Mr Lambourne] purchased the equipment to the advantage of not only himself, but also the other crew members”.

The tribunal agreed, stating that Mr Lambourne would have continued to be paid even if he had not purchased and supplied the items.

Writing to members, The Tax Institute’s general manager of tax policy and advocacy, Scott Treatt, said the commissioner’s arguments suggested that there was a new principle at play, requiring employers to direct employees to purchase items before they could be deductible.

Mr Treatt also said the AAT’s comments suggested that there was a new test, in that entitlement to work-related deductions was dependent on whether or not taxpayers would continue to be paid if they had not purchased the items.

“Cases such as Lambourne are worked on for some time within the ATO. They progress through audit and the objection team as well.

“While a taxpayer has a right to their day in court, the ATO, in reaching their decisions, must have had internal technical support for these principles to find their way to a court of law to test.

“Minds within the ATO must have been turned to consider what would happen to the administration of the system should the ATO win or lose.”

Noting the potential consequences of the case, Mr Treatt said The Tax Institute has now approached the ATO for clarification and to seek out its intention on work-related expenses.

“Where the ATO has published guidance on particular topics, and case law holds significant precedence, the ATO should be clear and transparent regarding any possible change in proposed administrative approach and appropriately consult on the same in advance of taking such principles to the courts to be tested,” he said.