The Treasury has shifted blame for the inaction on the cash-flow boost anomaly to the government despite failing to review the issue off the back of the calls from the peak accounting bodies. 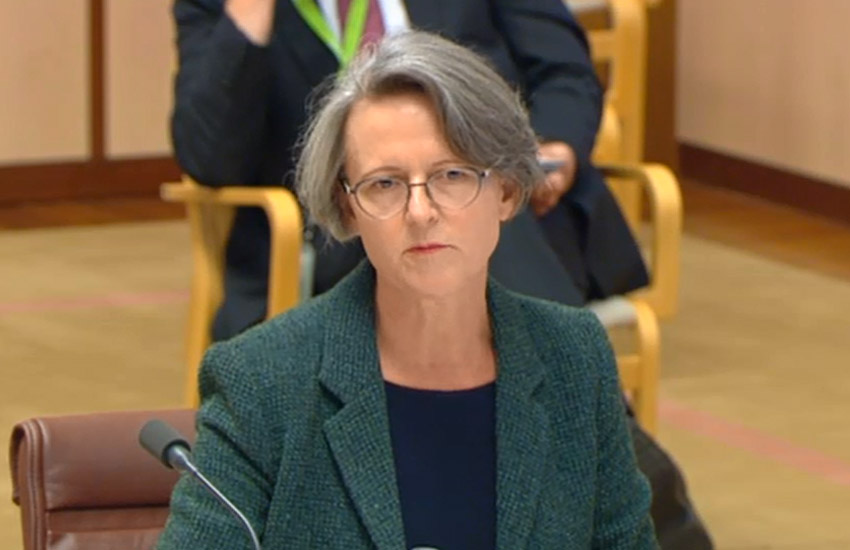 Treasury deputy secretary Jenny Wilkinson told a Senate inquiry that the department did not explore the cash-flow boost’s restrictive tax notice requirement during the Treasury’s midway review of the JobKeeper program in July.

The issue, which also affects entities looking to access JobKeeper for an eligible business participant, is caused by a requirement to have notified the ATO of taxable supplies made before 12 March.

The top nine accounting and bookkeeping professional associations wrote to the Treasury specifically on the issue in June, but the Treasury’s much-publicised midway review of the JobKeeper program failed to address it.

“As part of the JobKeeper review, the Treasury looked at the integrity of the program, and this wasn’t a matter that was explored in depth in that program, no,” Ms Wilkinson said.

“All I can say is that these are challenging judgement calls for very large programs. It is important, I think, from the government’s perspective, that these programs are managed with integrity.”

When pressed by senator Jacqui Lambie that the issue was not so much about integrity as it was a design flaw of the program that could have been addressed using the recommendations from the professional bodies, Ms Wilkinson passed the buck to the government.

Ms Wilkinson also noted that strict dates — like the 12 March requirement — were needed to prevent “charlatans” from rorting the system.

“It was really important to have clear dates which were in history to establish when a business was in place and what a business had to have demonstrated to demonstrate that they were a genuine business in order to ensure the integrity of the program,” Ms Wilkinson said.

“I’m just saying that when you’re designing these sorts of programs, which are big programs that have to apply rapidly across the whole economy, there are some calls that the government has to make around integrity to avoid people — not people like the person you’re talking about, but charlatans and others — who are absolutely alert to the possibility of setting up their business in a particular way in order to get a big payment from the government that they wouldn’t otherwise be entitled to.”

A petition to the government was also launched in August and has since closed with 1,090 signatures.