The government has failed to address a JobKeeper anomaly where new entities have been denied access due to their reporting cycle, despite ongoing pressure from the accounting bodies. 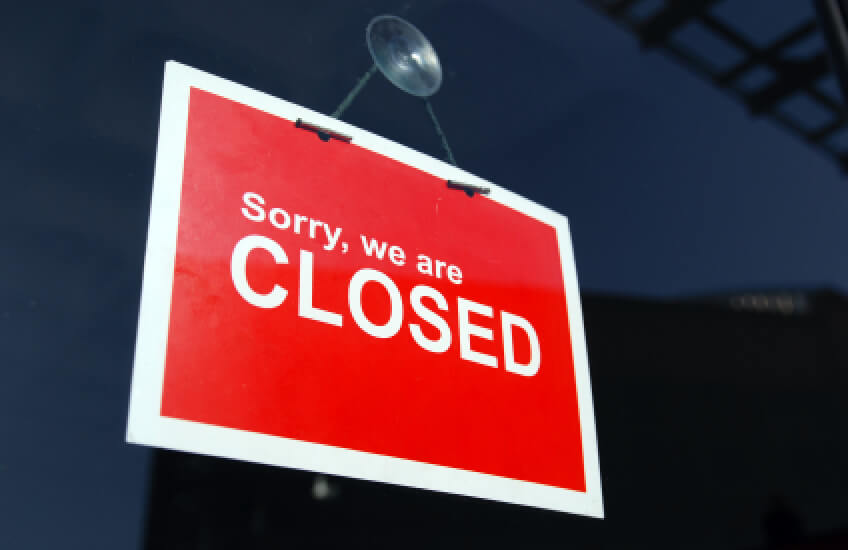 The Treasury’s review of the JobKeeper program, along with the government’s redesign and extension of the wage subsidy scheme to 28 March 2021, has failed to pick up on calls for an amendment to be made to the restrictive notice period requirement.

The strict application of the law has seen the ATO issue 8,000 letters to businesses, warning them that they may not have satisfied the JobKeeper entitlement requirements.

CPA Australia tax policy adviser Elinor Kasapidis said it was disappointing that the government had failed to heed the advice from the nine professional bodies.

“While we welcome the extension of JobKeeper, we are disappointed that there has been no relief for new businesses operating since January 2020 who have missed out on the federal government’s stimulus measures to date,” Ms Kasapidis told Accountants Daily.

“The Treasury review report did not acknowledge the situation of new businesses and the lack of support available simply due to their election to report quarterly instead of monthly. Their situation is exacerbated where ineligibility for federal government packages also means they can’t access state-based support.

“We have suggested the Commissioner of Taxation be allowed to consider other forms of evidence in determining eligibility. However, this hasn’t been addressed in the recent announcements. We recommend this is considered when drafting the legislation and rules for the JobKeeper extension.”

“Rather, it appears to reflect the triumph of bureaucratic, systems-based thinking: if the ATO computer has no evidence of business activity (gleaned from a BAS or income tax return), then the computer says ‘no’ to JobKeeper.

“Sure, pop-up employer and pop-up employee JobKeeper rorting arrangements needed to be stopped. But there are many aggrieved, genuine start-ups (and their advisers) currently knocking on the door of the Inspector-General of Taxation.”