The new rules regarding the basis of accounting that an entity is required to use in calculating actual GST turnover for JobKeeper 2.0 could now throw up fresh issues for businesses.

The Tax Commissioner’s determination issued on Wednesday has now set out that supplies must be allocated to a period on a GST reporting basis, even if the entity is not registered for GST.

For most businesses registered for GST in the comparable test quarters, and have not changed their GST accounting basis, they will use the same accounting basis — either a cash basis or a non-cash basis of accounting — used for preparing their business activity statements (BAS).

Businesses not registered for GST can use either a cash or accruals basis but must use the same accounting basis for both test periods.

Speaking to Accountants Daily, the Institute of Public Accountants general manager of technical policy Tony Greco said the flexibility of determining when a supply is made that was afforded in the first version of JobKeeper has now be removed.

“Without any shadow of doubt, the way you attribute the GST is what you’re going to be locked into for JobKeeper 2.0,” Mr Greco said.

“Your attribution for BAS is the way you calculate decline in turnover, so you’re moving from version one where you had a lot of flexibility around how you calculate that decline in turnover where you could move away from your attribution method, but under version two, you don’t have that smorgasbord of options, and that’s the message that some people will find they are on the wrong side of the ledger.”

Mr Greco believes that depending on the attribution method for GST, some businesses could find themselves failing to meet the requisite decline in turnover despite suffering an adverse drop in income for the test quarter.

“The method they choose for their attribution for GST, which is on their BAS, may not represent what they are experiencing,” he said.

“Under cash, they are collecting money from prior elevated activity three or four months ago, but now they’ve got no work, so had they been on accruals, there would be nothing being reported because all their work has dried up.

“We knew they were going to tighten the rules and make it more targeted so you’re locked into an actual decline as per your BAS, and unfortunately, for some employers that may not represent the conditions they are currently experiencing.”

The move from projected GST turnover to actual GST turnover is likely to capture the sale of capital assets — a scenario that could see some businesses failing to meet the turnover decline for the JobKeeper extension.

“That’s a matter for government now, but the way we read the rules, those capital assets do form part of the decline in turnover test and it is going to cause some issues,” Mr Greco said.

“These businesses are selling those assets because they have been forced to do because of the current economic environment.

“They are doing it because they are hurting and, ideally, if they met the requisite decline in turnover, excluding those capital assets, then from a policy perspective, would you really want to exclude those employers?”

The ATO’s web guidance on the actual decline in turnover test is available here. 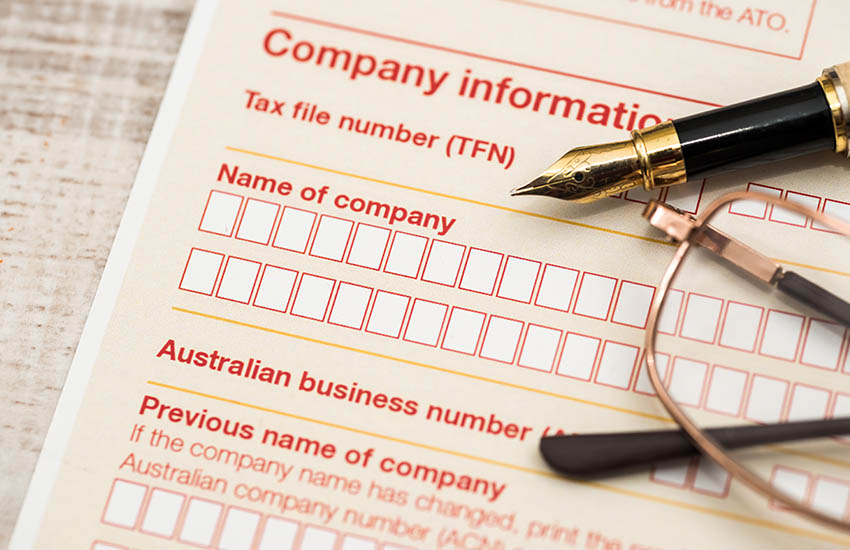