The government could bring forward legislated tax cuts and extend the JobKeeper program beyond September as it looks to speed up economic recovery amid reinstated COVID-19 restrictions in Melbourne. 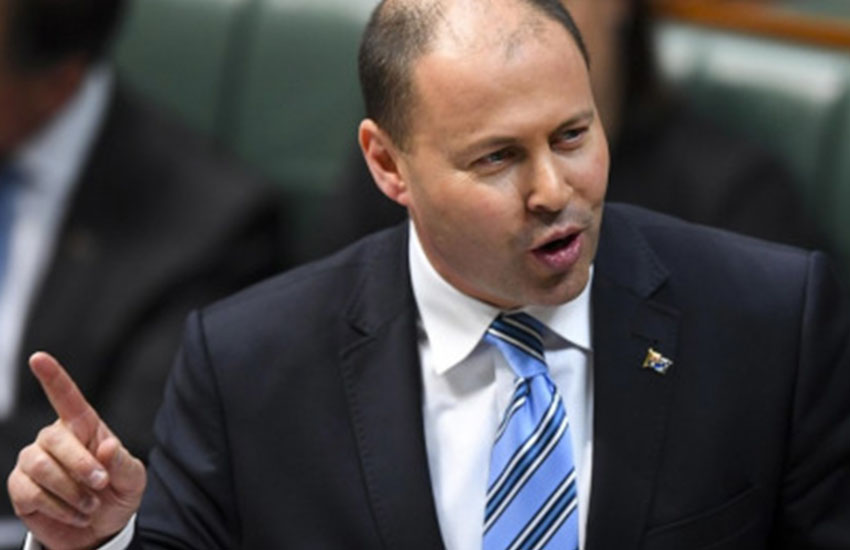 Treasurer Josh Frydenberg has hinted that scheduled income tax cuts could now be brought forward in a bid to stimulate spending.

“We are looking at that issue, and the timing of those tax cuts, because we do want to boost aggregate demand, boost consumption, put more money in people’s pockets, and that is one way to do it,” Mr Frydenberg said on Wednesday.

Responding to the reimposed stage 3 restrictions in Melbourne, Mr Frydenberg added that there would be additional support measures in place once the JobKeeper program comes to its scheduled end in late September.

“There will be another phase of income support. It will be targeted, it will be temporary, it will be designed to get help to people who need it most,” Mr Frydenberg said.

“We recognise there are some sectors that are going to be slower to recover than others. We’ve already announced sector-wide support for construction, for aviation, for tourism, and of course, the situation in Victoria means that that state will be behind others in the recovery.”

Prime Minister Scott Morrison also committed to extending business support beyond September, but shot down suggestions that it would only be targeted at Victorian businesses facing a fresh six-week lockdown.

“There will be a further phase of how we continue to provide support, and as I was able to assure the [Victorian] Premier the other night, just like I can assure people in industries or in businesses or parts of the country that are more affected by COVID than others, then where there is the need, then there will continue to be support,” Mr Morrison said.

“I think all Australians know that level of support can’t go on forever. But the needs are continuing and we understand that. We have understood that for some time and we have been preparing our next phase on the basis of that understanding.”

The government will release a detailed economic update on 23 July, together with the outcome of its JobKeeper review.