The Assistant Treasurer has been pressed to provide clarity on proposed Division 7A changes that are due to start in less than five weeks’ time. 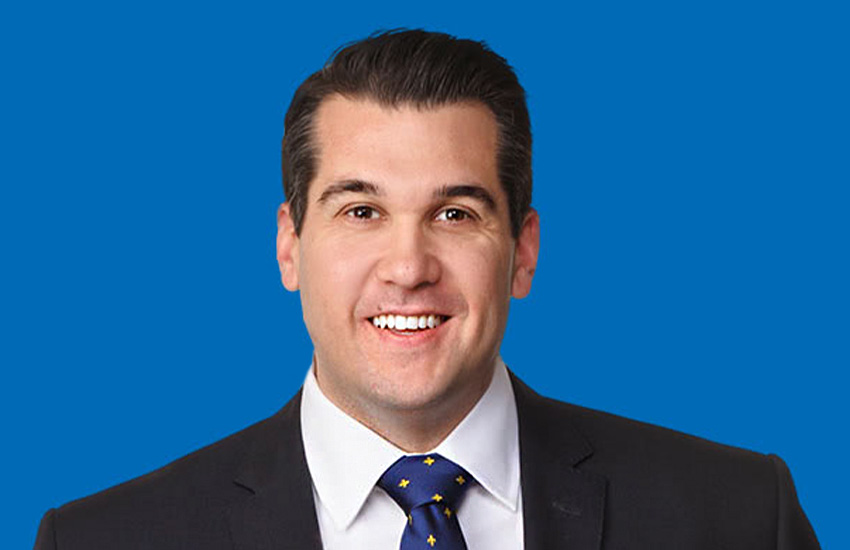 First announced in the 2016–17 budget, targeted amendments to improve the operation and administration of Division 7A had been originally slated to apply from 1 July 2018.

However, in the 2018–19 budget, these changes were deferred to 1 July 2019, alongside a further clarification for unpaid present entitlements to come within the scope of Division 7A.

In a further development, last year’s 2019–20 budget revealed yet another deferral to 1 July 2020, with the government acknowledging that it had received feedback that highlighted that the changes were a “complex area of the tax law and raised implementation issues that warrant further consideration”.

With this year’s budget postponed to October, and no further consultation or draft legislation released before the 1 July start date, the profession has been left in the lurch.

“The Joint Bodies consider that this is a complex area and, as such, this budget measure should only be progressed after a thorough consultation process has occurred,” the joint bodies said.

“The start date of this measure has already been delayed once from 1 July 2019 to 1 July 2020. Our preference is to see the start date further delayed to allow for thorough consultation to occur before this measure is implemented.

“In this regard, we request the Assistant Treasurer consider our request, and once a view is formed, make a public announcement regarding your decision. This announcement will provide certainty to taxpayers.

“Given the current proposed start date is in approximately five weeks’ time, an announcement very soon is necessary.”

The joint letter to the government is the second in as many months, after the joint bodies had earlier called for a similar clarity on the proposed start date, as well as for the ATO to announce temporary relief from minimum yearly loan repayments to alleviate the cost of Division 7A loans during the COVID-19 crisis period.

An online update from the ATO earlier this month has now revealed that the commissioner “will soon be issuing further guidance” for taxpayers with minimum loan repayment obligations due for the year ending 30 June 2020.