Division 7A advice for clients ‘currently next to impossible’

The government has been called to clarify its position on the proposed changes to Division 7A ahead of the looming 1 July 2020 start date.

In the federal budget last year, the government announced that the start date for amendments to Division 7A would be deferred to 1 July 2020, accepting that more time was required to consult on the complexity of the proposed changes.

“The government received valuable feedback from stakeholders which highlighted that this is a complex area of the tax law and raised implementation issues that warrant further consideration,” the budget papers previously said.

However, with less than six months to go before the amendments apply, draft legislation has yet to be released, with no upcoming consultation dates announced yet.

Chartered Accountants Australia and New Zealand (CA ANZ) senior tax advocate Susan Franks said that since Treasury consultation closed on 21 November 2018, practitioners have been given little certainty on the nature of the changes.

“The last public consultation on these changes closed over a year ago, and with the implementation date of 1 July 2020 looming overhead, it is surprising we haven’t yet seen the draft legislation to implement these changes.

“Advising clients about how these proposed changes will impact them is currently next to impossible.”

Some of the changes put forward by Treasury include a new 10-year loan model for all existing seven and 25-year loans; annual benchmark interest charged at the Reserve Bank overdraft rate; and extending the review period for Division 7A transactions to 14 years after the end of the income year in which the loan, payment or debt forgiveness gave rise or would have given rise to a deemed dividend.

Not all of the changes have been well received by the profession, with some questioning Treasury’s departure from the recommendations put forward by the Board of Taxation in its Post Implementation Review into Division 7A.

The Institute of Public Accountants (IPA) has since called for the government to reconsider the 1 July 2020 start date.

“Given the current political environment, we believe the proposed start date of 1 July 2020 is unrealistic given significant differences in the policy direction being proposed,” said the IPA in its 2020–21 pre-budget submission.

“We recommend that further consultation be undertaken to revisit ways to minimise the operation of Division 7A to businesses that use corporate profits to fund business activities.

“The [Board of Taxation] report includes a number of recommendations designed to ease the compliance burden associated with the rules that govern distributions from private companies and to lower the cost of working capital for private businesses.”

Division 7A advice for clients ‘currently next to impossible’ 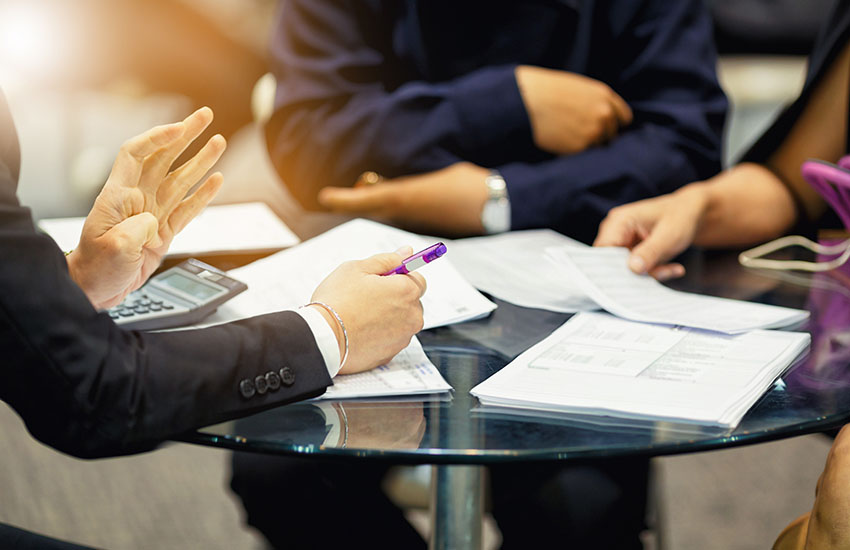