Western Australian small and medium businesses will now receive $17,500 and be allowed to defer their payroll tax liabilities as the state government announces its COVID-19 relief package. 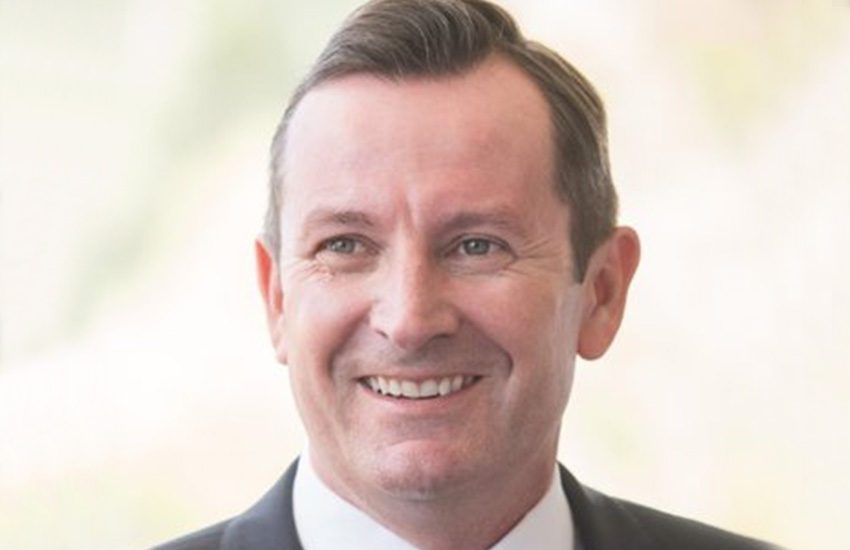 Firstly, payroll tax paying businesses with a payroll between $1 million and $4 million will receive a one-off grant of $17,500, with around 7,400 WA businesses set to benefit from the grant.

In addition, the WA government will fast-track raising the payroll tax threshold to $1 million from 1 July 2020, six months earlier than planned.

Mr McGowan has also announced that small and medium-sized businesses affected by COVID-19 can now apply to defer payment of their 2019–20 payroll tax until 21 July 2020.

The deferral is available to employers who pay $7.5 million or less in Australian taxable wages and have been directly or indirectly impacted by COVID-19, compared to normal operating conditions.

“We are in uncharted territory and there’s no doubt our economy is going to feel the effects of COVID-19,” Mr McGowan said.

“The one-off grant will support small businesses to respond to the impacts of COVID-19.”

The WA budget has previously included an increase of $127 or 2 per cent in fees and charges, which was the estimated inflation rate for 2020–21.

WA’s COVID-19 stimulus package comes after the federal government announced a suite of measures aimed at stimulating the economy, including a supercharged instant asset-write off and cash payments of up to $25,000 to SMEs.

The Queensland government had also previously announced that the state’s small and medium businesses would be able to defer their payroll tax payments for six months.