Fears mount over Division 7A silence

The government has been pressed to release draft legislation around amendments to Division 7A or announce a further deferral as the profession continues to face uncertainty over the proposed changes. 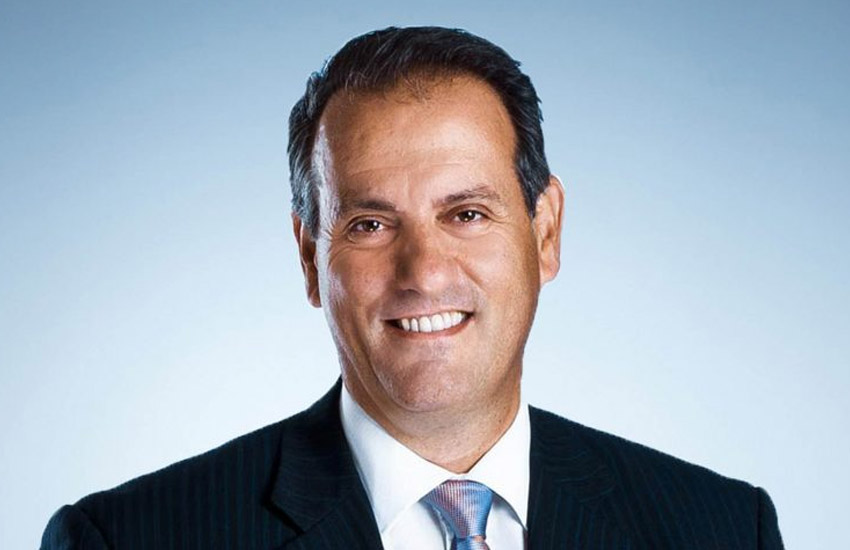 With just over four months to go before the proposed changes to Division 7A are set to be effective from 1 July 2020, the government has yet to release draft legislation to guide the profession.

Thomson Geer partner Arthur Athanasiou fears that the government might attempt to push through legislation without taking on board further consultation with the profession.

“It would be a folly to act on the back of the recommendations without anything further from the process. Ideally, at this time, we should have had a bill before Parliament that can be referred to,” Mr Athanasiou told Accountants Daily.

“My fear is that the worst-case scenario is that we get legislation at the last minute that is just rammed through Parliament.

Likewise, TaxBanter senior tax trainer Robyn Jacobson believes the profession should not be left in dark over the proposed changes.

“Publicly and privately, I’ve been calling on the government to either release draft legislation for comment or announce a deferral for another 12 months, and that would be the third deferral, or abandon the measures entirely.

“I would suggest that leaving that until May to announce the deferral wouldn’t serve any practical purpose, and if they are going to make a decision on a deferral once more, that the profession knows sooner rather than later so that we’re not six weeks out from year-end and still wondering what’s going to happen.”

“The last public consultation on these changes closed over a year ago, and with the implementation date of 1 July 2020 looming overhead, it is surprising we haven’t yet seen the draft legislation to implement these changes.

A new Division 7B

Mr Athanasiou, a former Tax Institute president, also believes the proposed changes to Division 7A represent a chance to create a new Division 7B, which looks after all transactions post-1 July 2020 and leaves Division 7A for grandfathering purposes.

“The current mechanisms in Division 7A are quite complicated and a lot relies on forming an opinion about certain transactions, which in part rely on things such as distributable surplus,” Mr Athanasiou said.

“My point is that if we could start off with a clean slate post-1 July 2020 transactions and a new provision of rules, which don’t have things like distributable surplus and so forth, you get a much better and much cleaner set of rules which are much more understandable, because a lot of the specific anti-avoidance rules around Division 7A really exist because of distributable surplus rules.

“I think that if you take away that distributable surplus rule, which is what was contemplated, a lot of the purported mischief that Division 7A is meant to address simply evaporate.”

Fears mount over Division 7A silence