The professional accounting bodies have called on the ATO to withdraw its draft car parking fringe benefits taxation ruling, arguing that it would capture regional employers and slug an extra $1.6 million in FBT costs to current taxpayers.

The draft TR replaces the now withdrawn TR 96/26, which stood for over 20 years, and differs by proposing to treat a car park that offers all-day parking as a commercial car park for FBT purposes, even though the car park’s fee structure may discourage parking for that length of time by charging a higher fee.

The impact of the change would mean that employers whose staff car parking facilities are both in the vicinity of the workplace, and within one kilometre of such a car park, may have to pay FBT on the taxable value of employees’ car spaces, where they previously did not.

Chartered Accountants Australia and New Zealand (CA ANZ), CPA Australia and the Corporate Tax Association (CTA) have now put forward a joint submission calling for the withdrawal of TR 2019/D5, or deferring the start date of any ruling to 1 April 2021, at the very least.

“While we acknowledge that the ATO is bound by the court’s view in Qantas and cannot administer [FBT] law to the contrary, the draft ruling raises concerns regarding the divergence of the law from the policy intent, the impacts on previously unaffected taxpayers and the compliance approach that will be taken by the ATO,” the joint submission said.

The accounting bodies argue that employers operating in suburban and regional areas may now be captured by a law that was originally intended to address the provision of high-value parking in central business districts.

In effect, the submission noted that any employer whose work car park is within a one-kilometre radius of an airport, shopping centre, hospital, university, hotel, conference centre or any other car space that is being offered for all-day parking may now be liable for fringe benefits tax on car parking benefits.

In particular, the CTA’s recent member survey on the impact of the draft ruling found that the average increase in FBT cost of those affected would be $1.6 million per annum, particularly impacting employers located at Macquarie Park and North Ryde in Sydney.

Of those affected, 60 per cent said they would pay the increased FBT cost, with 20 per cent seeking some form of employee contribution, and 20 per cent ceasing to provide car parking facilities to employees.

The submission also noted that it was unreasonable to expect an employer within the one-kilometre radius to be able to ascertain whether non-standard car parking facilities are run to make a profit.

The accounting bodies also took issue with the expectation of employers within the one-kilometre radius to be able to ascertain whether non-standard car parking facilities are run to make a profit, calling it “unreasonable”.

It also noted the administrative burden arising from the proposed interpretation and how it would pose a challenge for the ATO and businesses to monitor the entry and exit of commercial parking stations across Australia and to ensure compliance with FBT obligations.

“We also note the lack of targeted consultation with our respective bodies prior to the release of this draft ruling, and that the draft ruling was not tabled at the ATO’s Fringe Benefits Tax Working Group for comment by members,” the joint submission said.

“It is our view that this has resulted in an interpretation that goes well beyond the view established in Qantas and imposes an unreasonable compliance burden for negligible revenue.” 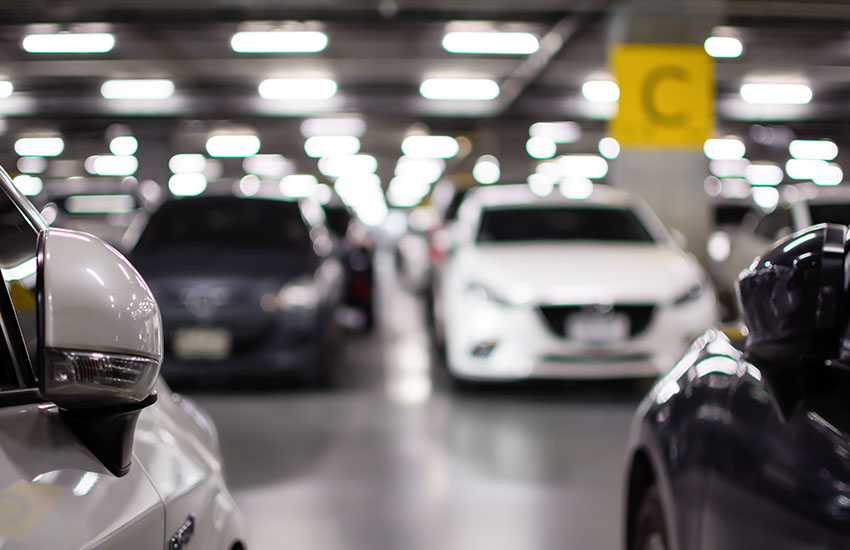