A bill that will deny the main residence exemption to foreign residents has now been passed by the Senate without amendment. 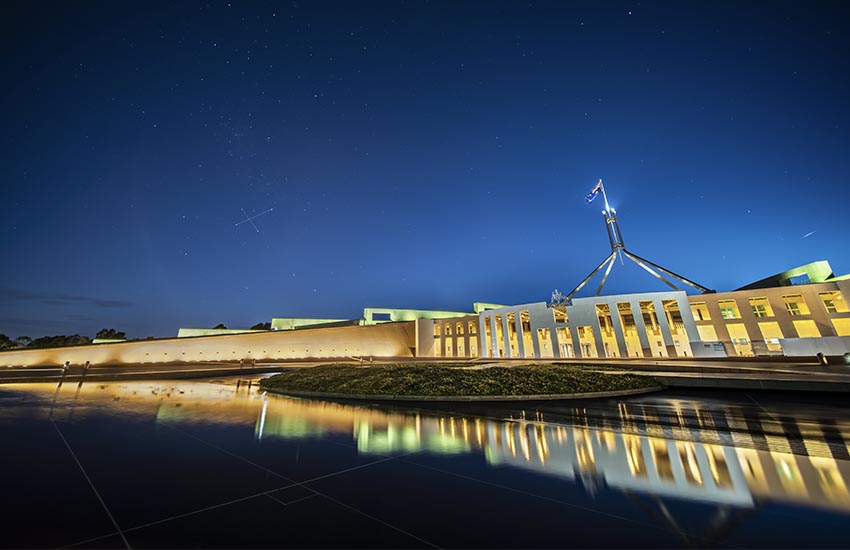 First announced in the 2017–18 budget, the bill will now deny non-residents the CGT main residence exemption for CGT events that happen on or after 9 May 2017, subject to an extended 30 June 2020 transitional date.

The bill will allow individuals who have been foreign residents for a period of six years or less to access the CGT main residence exemption if, during the period of that foreign residency, they undergo certain life events.

A life event includes a terminal medical condition to the foreign resident, their spouse or their child under 18 years of age; death; and divorce or separation.

The bill has attracted intense criticism from the tax profession since its inception, with many expressing concern over the retrospective impact in denying the main residence exemption as far back as 20 September 1985, when CGT was first introduced.

Despite the intention to target foreign residents, tax experts have highlighted how the bill will deny Australian citizens living and working overseas the CGT main residence exemption even if they were a resident for a majority of the ownership period.

The government had been asked to consider apportionment rules, but that was ultimately not implemented.

“It’s game over for thousands of affected Australian expatriates who will now be taxed on the sale of their former Australian homes back to the original date of acquisition, a period of up to three and a half decades ago with no access to the six-year absence rule or the ‘reset cost base to market value’ rule,” said TaxBanter senior tax trainer Robyn Jacobson.

“This is a very disappointing, but expected, closure to the parliamentary year, 940 days since the date of the original announcement.”