Concerns around the reintroduced bill to deny non-residents access to capital gains tax exemptions continue to be raised, with the government urged to consider rules around apportionment.

Last month, the Treasury Laws Amendment (Reducing Pressure on Housing Affordability Measures) Bill 2019 was introduced in Parliament, bringing back a measure to deny the main residence exemption to foreign residents.

The measure, first announced in the 2017-18 budget, proposes to deny non-residents the CGT main residence exemption for CGT events that happen on or after 9 May 2017, subject to an extended 30 June 2020 transitional date.

The new bill has also been amended to allow individuals who have been foreign residents for a period of six years or less to access the CGT main residence exemption if, during the period of that foreign residency, they undergo certain life events.

A life event includes a terminal medical condition to the foreign resident, their spouse or their child under 18 years of age; death; and divorce or separation.

TaxBanter senior tax trainer Robyn Jacobson believes there are issues that remain with the proposed changes, including how rearranging a period of residency could change the tax outcome for a taxpayer.

Giving the example of taxpayer A, who purchased a property as a non-resident, rented it out for five years, then migrated to Australia and lived in the property as their main residence for five years before selling it, Ms Jacobson said the taxpayer would be entitled to a 50 per cent exemption under the current and proposed law.

However, taxpayer B, who acquired a property as a resident and lived in it as their main residence for five years before migrating overseas and renting the property out for a further five years, would not be entitled to an exemption under the proposed measure.

“They’ve had the exact same use of the property but in the reverse order and we end up with no main residence exemption instead of half an exemption,” Ms Jacobson told Accountants Daily.

“If you contrast those two basic situations, why should there be a different outcome?”

Instead, Ms Jacobson believes the government should consider a prorating of the exemption to recognise the period of residency.

“This could either be done by prorating the days that you are a resident versus the days you’re a non-resident, or by resetting the cost base to market value so that only the gain that arises from the days of non-residency would be taxed,” she said.

“Both of those suggestions are based on existing provisions in the tax law.”

“Under other parts of CGT law, there are circumstances where you apportion, and so any argument that it is too difficult to apportion just doesn’t seem to hold any weight with us and needs to be revisited,” said Mr Drum.

“There may not be a lot of these cases so from an administration point of view, it seems as though it would be pretty easy to manage and review the cases on a case-by-case basis.” 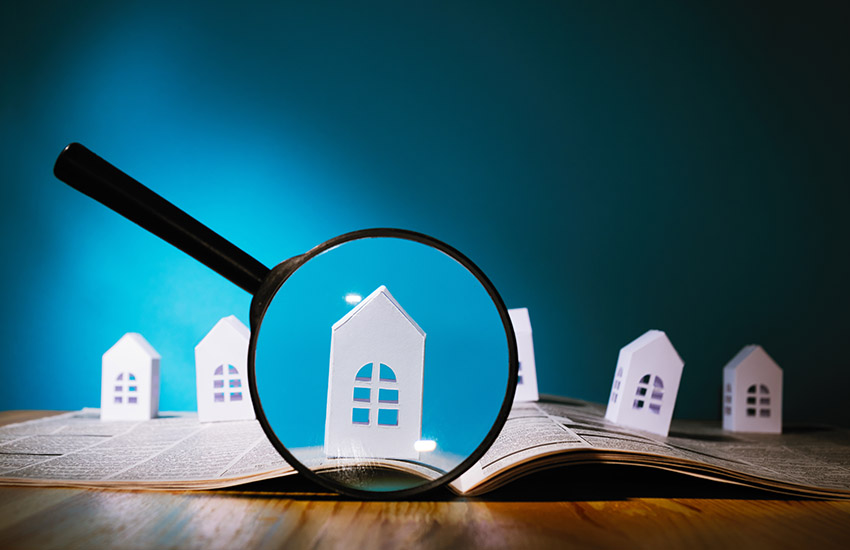