Tax incentives up for grabs in 2020: Assistant Treasurer

The Assistant Treasurer has all but promised a number of tax incentives in the upcoming federal budget in a bid to increase business investment. 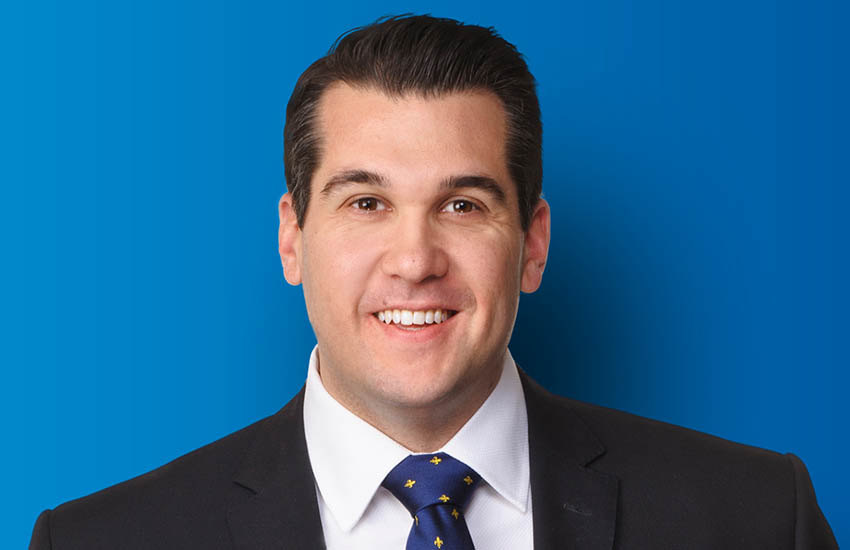 “The Treasurer and I are, for next year’s budget, examining a range of incentives and options through the tax system to really catalyse and encourage investment from SMEs in growing their businesses and creating jobs,” said Assistant Treasurer Michael Sukkar in an address to the Institute of Public Accountants National Congress 2019.

Mr Sukkar also reaffirmed the government’s commitment to the small business sector, highlighting the upcoming corporate tax rate cut to 26 per cent for businesses under the $50 million turnover threshold in 2020–21 and the eventual drop to 25 per cent in 2021–22.

He also pedalled the recently expanded instant asset write-off, now increased to $30,000 and open to businesses with a turnover of less than $50 million.

However, Mr Sukkar repeated the government’s aim of delivering a budget surplus before committing to long-term tax reform.

“Our view is that good tax reform, sensible, long-term tax reform can generally only happen in a budget surplus environment,” Mr Sukkar said.

“I think back to the Howard and Costello years where so much of long-term reform was made but often had a short-term impact on revenue but had a significantly improved impact on the efficiency or effectiveness of the tax system.

“When you are running budgets at deficits, you can’t do that because you can never give away that short-term income even if it is in pursuit of a longer-term objective.

“When you are running budget surpluses, you can do it because the short-term impact is able to be managed by the budget more easily and you can then back the longer-term benefits.”

BDO tax partner Mark Molesworth said that if the government wants to deliver a “Santa Stimulus” in its Mid-Year Economic and Fiscal Outlook (MYEFO) update, it would have to shift its focus from solely keeping the budget “in the black”.

“If the Prime Minister and Treasurer want to deliver a Santa Stimulus this year via the tax system, then the government should look to bring forward tax cuts that are planned for 2021–22 to next year and spend big on infrastructure,” Mr Molesworth said.

“The Treasurer should also be taking a look at incentivising businesses by providing additional deductions on significant expenditure that they make. Whether this is immediate additional deductions for the acquisition or installation of new plant/equipment — i.e. an investment allowance — or an additional deduction for wages paid to new non-associated hires, so long as total headcount increases over a benchmark time period.

“These would deliver practical measures that could help keep the economy in a surplus and provide a buffer from the economic headwinds.”

Tax incentives up for grabs in 2020: Assistant Treasurer