Retiree clients can often contribute more to their SMSF than expected through the government’s recently introduced downsizer contribution rules due to the flexibility to split contributions between spouses and use them in conjunction with other contribution rules, according to Fitzpatricks Private Wealth.

Speaking at SMSF Adviser’s SMSF Summit 2019 event in Brisbane, the advice firm’s head of strategic advice, Colin Lewis, said it was possible for clients approaching their 65th birthday in particular to double their contribution amounts by making use of the downsizer and bring-forward contributions and potentially splitting contributions with their spouse.

“Clients must be age 65 at the time of contribution [to use downsizer], not when they sell the house, it’s when they wish to contribute the proceeds into super,” Mr Lewis said.

“So, when they sell the house they can be under 65, but if within a 90-day period they turn 65, they can make contributions, so it’s the timing that is the essence here if you are dealing with a client that is 64 and thinking of selling their home.”

Mr Lewis gave the example of Ron and Paula, who were 76 and 64, respectively, and planning to sell their $1.5 million home before Paula’s 65th birthday in December 2019. Ron had an existing account-based pension worth $1.6 million while Paula had $1 million in accumulation phase, and the couple had a joint investment portfolio worth $1.5 million outside super.

“On 16 October, they enter into a contract to sell their home for $1.5 million with settlement on 27 November,” he said.

“So, they’ve rearranged their affairs, they’ve now got a new house worth $1.6 million, Ron’s got an accumulation benefit worth $300,000, Paula’s got an account-based pension of $1.6 million, and their money outside super is $500,000. So, what they’ve been able to do is upsize, put more into super and make a downsizer contribution.”

Mr Lewis added that splitting contributions between a couple was another good way to make the most of the downsizer rules, given that a client’s spouse did not need to have been an owner of the property to use the proceeds for their contribution.

“The spouse doesn’t have to be on the title to contribute — with spouses, it all hinges on whether the owner of the property is eligible, and if they are, the spouse can contribute too provided they’re 65 or above,” he said. 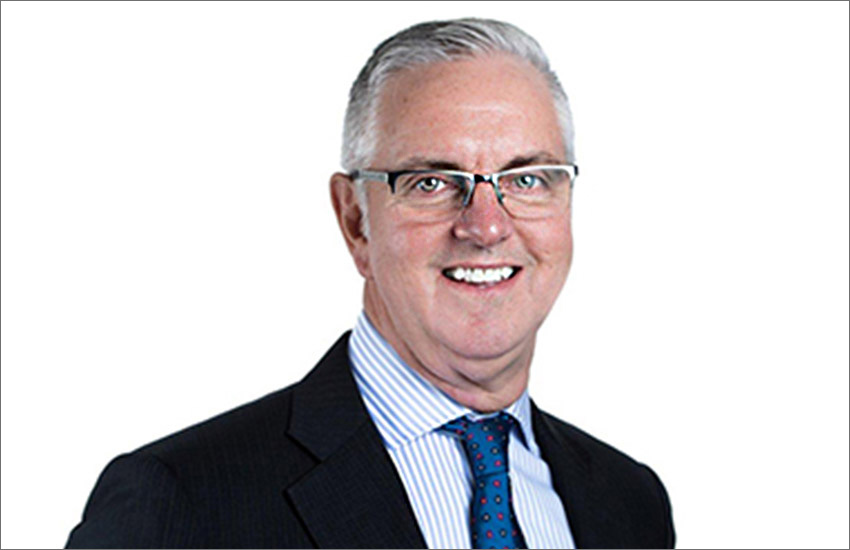