‘No benefit’: Calls for micros to be excluded from STP continue

Further calls for micro employers to be excluded from the Single Touch Payroll reporting regime have been made, with an industry association arguing that such entities will not benefit from the new requirement. 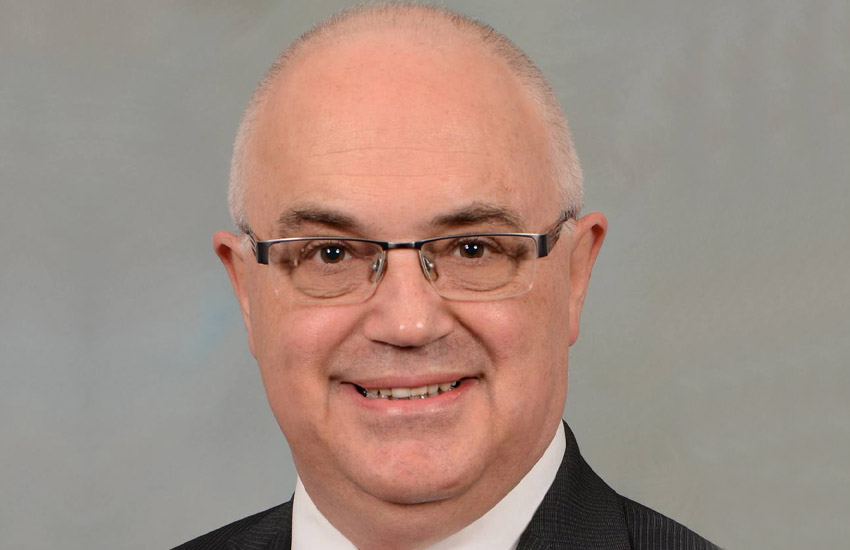 Tax & Super Australia (TSA) believes the ATO should strongly consider exempting micro employers from the STP regime, citing research that showed that such entities were struggling to implement the new system.

The survey of 275 TSA members found that close to two-thirds believed STP would not improve the way employers report tax and super information to the ATO or were undecided on it, while 92 per cent of them indicated that their clients needed help implementing STP.

The survey also found that respondents spent more than 2.5 hours helping an individual client with STP, with some cases stretching up to 15 hours. Others also reported needing to provide ongoing support to clients.

“Many of our members have questioned the need for micro employers to be forced into using software which they do not want to use and for which their clients see no benefit,” said TSA tax counsel John Jeffreys.

“It is quite likely that some businesses, particularly those that deal in cash, will continue to pay cash to their employees, or worse still, revert to paying employees in cash, due the introduction of the STP system.

“There is a strong perception among our members that the only parties that will benefit from STP are the ATO and the software providers.

“The general opinion of our members is that the STP system is another step in the delegation of the administration of the Australian tax system to tax agents and accountants.”

Micro employers, those with one to four employees, are currently able to utilise their registered tax or BAS agent to lodge their STP report on their behalf on a quarterly basis up until 30 June 2021.

“We believe that quarterly reporting for the micros needs to be an enduring feature of Single Touch Payroll reporting,” Mr Addison said.

“What is emerging or even becoming evident is a lot of those very small employers, they do the right thing, but they really don’t run their payroll through software.

“They are doing quarterly activity statements, so let them do quarterly reporting for their one employee, otherwise they are going to say, ‘I’m not going to put software in to keep employing this person — I’ll sack them and do the job myself’.

“That’s an extreme outcome, but we’re hearing a little bit of it. So, we are an advocate of that quarterly reporting regime enduring as an option for the micros that are not computerised.”

STP data and improvements in super funds’ reporting through the Member Account Transaction Service (MATS) have now given the ATO greater visibility over real-time superannuation information, with the agency having commenced a new SG campaign to warn employers to pay on time.

According to the ATO, 2,500 employers have been identified as having paid some or all of their SG contributions late during 2018–19, while a further 4,000 employers will begin receiving due-date reminders from the ATO.

‘No benefit’: Calls for micros to be excluded from STP continue