Accountants have been urged to start speaking to their clients about the proposed SG amnesty, with one mid-tier partner warning of the short window of opportunity, should the bill pass. 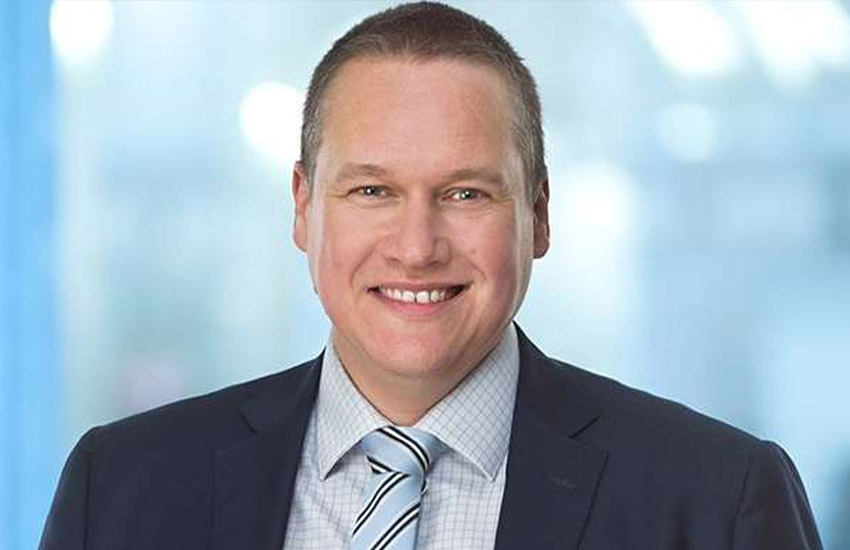 Last month, the proposed SG amnesty was resurrected after the previous bill lapsed with the calling of the federal election.

The SG amnesty provides for a one-off amnesty to encourage employers to self-correct historical SG non-compliance dating from 1 July 1992 to the quarter starting on 1 January 2018.

Should the bill pass without amendments, the amnesty period will end six months from the date it receives royal assent.

Speaking to Accountants Daily, BDO partner Ben Renshaw said the six-month time frame could be hard to adhere to, depending on the complexity and scale of the underpayments.

“I think it’s important to realise, having tried to fix some of these issues in the past, [six months] is not a huge amount of time,” Mr Renshaw said.

“The work that has to go into understanding the configuration of the payroll system, finding those errors and then pulling the data, historically, potentially for a number of years, to calculate what the potential underpayments might be, can be quite difficult, especially for organisations who have changed payroll providers in that time or who have gone through a merger or a de-merger, whatever it might be.

“It’s not a straightforward thing necessarily to do.”

With that in mind, Mr Renshaw believes accountants should start advising their clients to address their non-compliance now, instead of waiting for the bill to pass.

Businesses that believe that they’ve been compliant in the past would also be prudent to revisit their payroll systems to ensure they are in the clear.

“I don’t think organisations can necessarily go, ‘Well, we know we’ve got this window of time. We’re not sure when that six months will end, but we’ve got a bit of time. Let’s wait and see all or we’ll take care of it next week or next month’,” Mr Renshaw said.

“Unfortunately, these things do take longer than organisations might anticipate to fully resolve.

“I think now is the time to look at it and really understand what’s going on and build some confidence around the fact that the payroll solution has done what it should have done in the past and will continue to in the future.”