A legislative fix has been proposed to solve a discrepancy within the current Fringe Benefits Tax Assessment Act that prevents ride-sourcing vehicles from qualifying for FBT exemptions. 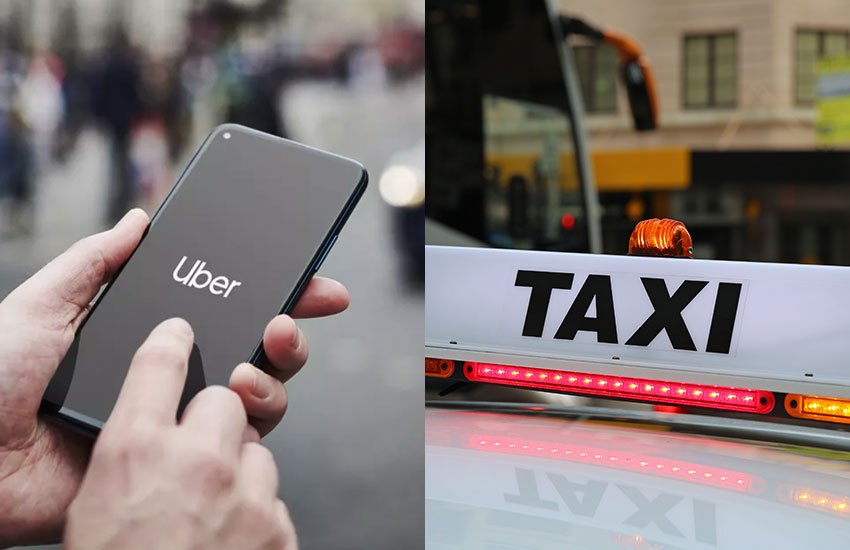 Last week, Treasury released the exposure draft Treasury Laws Amendment (Measures for a later sitting) Bill 2019: Miscellaneous Amendments, seeking to replace the word “taxi” within the FBT Assessment Act and substitute it with “a card used for taxi travel (other than a limousine)”.

This view was reinforced despite a 2017 Federal Court case that held that UberX drivers were required to be registered for GST on the basis that they were supplying taxi travel.

“The inconsistent treatment of Uber and other ride-sharing services for FBT and GST purposes has created lots of practical issues for employers,” Mr Greco said.

“Ride-sharing services do not qualify as taxi travel for FBT purposes, and therefore, the costs of the services are not exempt from FBT, as the FBT legislation turns on whether the vehicle is licensed to operate as a taxi. The ATO could not find an administrative fix, so the absurdity has now been addressed through a legislative change.

“[This means there will be] one less unnecessary FBT issue to combat. FBT already had the unenvious title as the tax with highest compliance burden relative to amount collected, and it did not need more examples being added to the existing long list.

“It’s just an example of the antiquated FBT rules which have not kept pace with a fast-changing modern world.”

Consultation for the draft bill is currently open until 27 September. Interested stakeholders can provide their views on the proposed amendments on the Treasury’s website.