Final warning letters are now being sent to substantial employers to inform them of the need to start reporting through Single Touch Payroll before hefty penalties kick in. 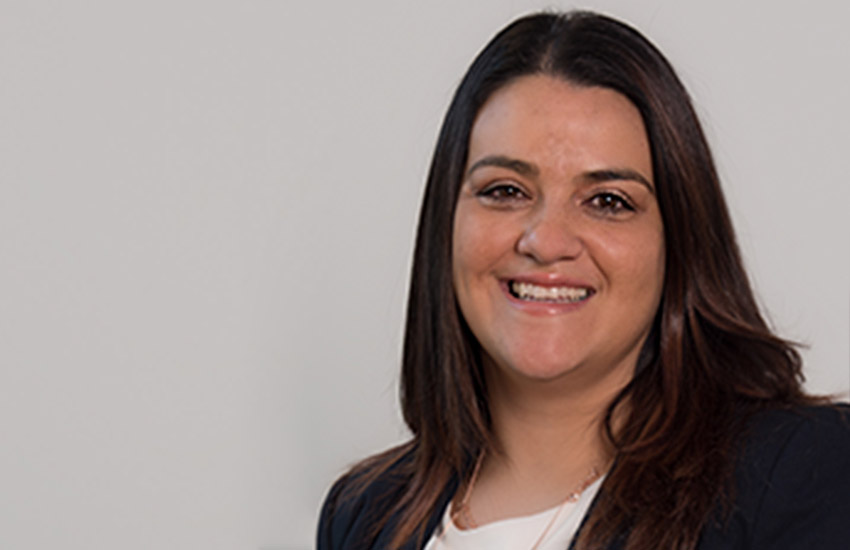 With employers with 20 or more employees required to have been reporting through the STP regime since 1 July 2018, the 12-month transition period has now run its course, meaning penalties are now in effect.

Speaking at MYOB Partner Connect 2019, ATO acting director Angela Lehmann said the Tax Office has now begun sending out letters to a “very minute” number of large employers who have failed to start reporting or request a deferral.

“We do have a very small portion of substantial employers that are covered by a deferral, but then we also have a very minute portion who just haven’t engaged with the ATO at all — they haven’t applied for a deferral and they just haven’t started reporting,” Ms Lehmann said.

“We are at that point now with substantial employers where we’ve done a number of nudges, we’ve sent reminders and now we’re really saying it is time to move before penalties can apply.”

She added: “For those of you that are engaging with substantial employers, we are sending out letters now to say this is your final reminder now that you should have been reporting by now and that we are giving you that last notice before penalties may apply for not having transitioned into STP.

“You’re not covered by that grace period anymore and it is time to communicate to us.”

The ATO has revealed that a failure to lodge (FTL) on time penalty may be applied if an entity fails to lodge a report by a particular day, although the agency has confirmed it would “generally only apply these penalties where an employer is routinely and repeatedly late”.

For a small entity, FTL penalty is calculated at the rate of one penalty unit, currently $210, for each period of 28 days (or part thereof) that the return or statement is overdue, up to a maximum of five penalty units.

A medium entity, including those who have an assessable income or current GST turnover of more than $1 million and less than $20 million, will see the penalty multiplied by two.