The government’s plan to allow the ATO to disclose business tax debts to credit reporting bureaus could spell the end of businesses using the Tax Office as an unofficial bank, says one professional body. 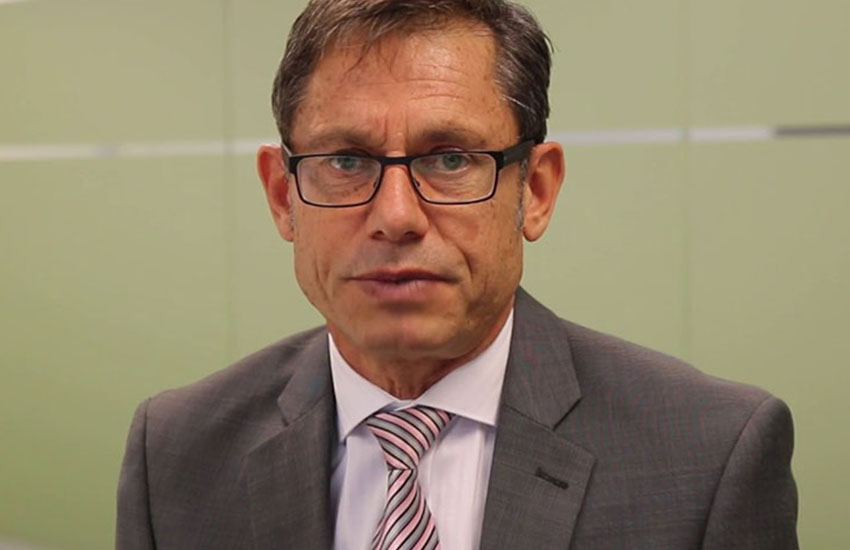 The introduction of Treasury Laws Amendment (2019 Tax Integrity and Other Measures No. 1) Bill 2019 has revived a measure seeking to allow the ATO to disclose business tax debts of over $100,000 to credit reporting bureaus.

The ATO has since released its consultation paper on the matter alongside Treasury’s exposure draft legislative instrument. The bill has also been referred to a Senate committee.

Speaking with Accountants Daily, Institute of Public Accountants general manager of technical policy Tony Greco said the estimated $10 billion small business tax gap was a good reason to suspect that the $100,000 threshold would be reduced once the measure was fully bedded down.

“Striking at $100,000 is one measure to address that, but there is a lot of debt under that amount that they have a problem with and that’s why we understand why they would want to progress this measure going forward,” Mr Greco said.

“The ATO has always been used as an unofficial source of finance for many businesses, and because small business debt is a problem, the ATO has to address that at some point and this is one step in many steps that they’ll need to take going forward.

“When people know that the debt is going to be disclosed, it might change some behaviours as far as people using the ATO as a bank or low-cost source of finance.”

The ATO’s consultation paper details its administrative approach in implementing the measure, noting a number of criteria that have to be met before debt details are revealed.

The first criterion requires an entity to have an ABN and excludes deductible gift recipients, registered charities, government entities and complying superannuation entities.

The second criterion requires the entity to have one or more tax debts of at least $100,000 that have been overdue for more than 90 days. Tax debts will include income tax debts, activity statement debts, superannuation debts, fringe benefits tax debts, and penalties and interest charges.

Entities that do not effectively engage the ATO in respect of the tax debt will be up for disclosure.

The last criterion will require that the entity does not have an active complaint with the Inspector-General of Taxation concerning the proposed reporting or reporting of the entity’s tax debt information.

Once the ATO decides to disclose an entity’s tax debt information, it will be notified and given 21 days to take action before its information is actually reported.

Apart from entities meeting the relevant criteria, the ATO will also require that credit reporting bureaus enter into agreement with the Tax Office on a number of set terms, including the removal of debt information within two business days of receiving the ATO’s instruction.

“They would need to bed this down first and conduct a post-implementation review, and if they can show all the safeguards are working as intended, then there is no reason why they couldn’t go lower, but you want to be able to crawl before you can run,” Mr Greco said.

“In practice, there are always issues around something new; maybe they’ve covered all bases and they can proceed to lowering that threshold, but $100,000 is a good starting point.”