The Tax Office has secured a conviction against a New Lambton woman who fraudulently obtained and attempted to obtain over $63,000 in pay as you go withholding (PAYGW) tax credits in her income tax returns. 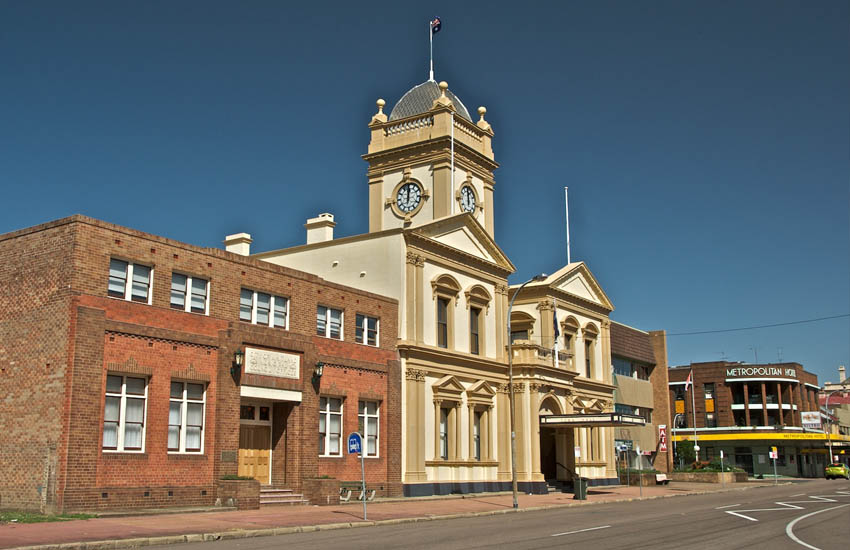 Mrs Trow will be confined to her residence for 15 months under strict supervision and will be subject to electronic monitoring. A reparation order was also made for the full amount of the fraud.

Between 2013 and 2016, while receiving Centrelink benefits, Mrs Trow claimed she worked at one time or another for MEGT (Australia) Ltd, Queens Wharf Brewery Pty Ltd, G.J Rollings & W.J Rollings, Ltd and Woolworths and earned a total income of more than $95,000.

Mrs Trow was found to not have been employed by any of these companies for the financial years lodged and therefore not entitled to the refunds claimed.

G.J Rollings & W.J Rollings was also found to have ceased operation in 2006.

Mrs Trow was found to not have been employed by either of these companies in 2005 or 2007 and was therefore not entitled to the refunds claimed.

Katherine Regional Enterprise was found to have not commenced operation until 2007.

Between 2013 and 2016, Mrs Trow also received more than $71,000 in Centrelink benefits but did not report to Centrelink any of the employment details that she submitted to the ATO in her income tax returns.

ATO acting assistant commissioner David Mendoza said it was astounding that anyone thought they could get away with such brazen fraud against the tax system.

“This kind of tax fraud is particularly shocking because it involves people blatantly claiming money to which they’re not entitled — effectively stealing from their fellow Australians,” Mr Mendoza said.

“The ATO has sophisticated systems and analytics to spot red flags. We are receiving more real-time information from employers than ever before, making it easier for us to combat this type of dishonest behaviour.

“If you’re caught breaking the law, we will hold you accountable, even if it means pursuing you in the courts.”