The Tax Office released some welcome guidance on death benefit questions last week, but it has triggered some new questions about tax and possible contraventions.

The ATO confirmed that if an SMSF fails to pay the minimum pension requirements for a death benefit income stream, they have breached the compulsory cashing requirements under regulation 6.21.

The ATO also confirmed that a trustee can commence a new pension, and that would still be considered to be a death benefit pension in that surviving spouse’s name. You can read more about that via our sister title SMSF Adviser.

SuperConcepts’ general manager of technical services and education, Peter Burgess, welcomed the clarity from the Tax Office, but he also raised some knock-on impacts.

“The ATO article says to prevent further possible contraventions, one option would be to immediately cash the death benefit in the form of a new retirement phase income stream,” Mr Burgess said.

“However, it’s not clear... whether this would require the tax components of the original death benefit pension to be recalculated at that time.”

Further, Mr Burgess said the term “new retirement phase income stream” seems to imply that it would, which then raises another question about whether or not the new pension loses its status as a death benefit pension.

“If it does, then any future payments from this pension would not be entitled to the concessional tax treatment afforded to death benefit pensions,” he explained. 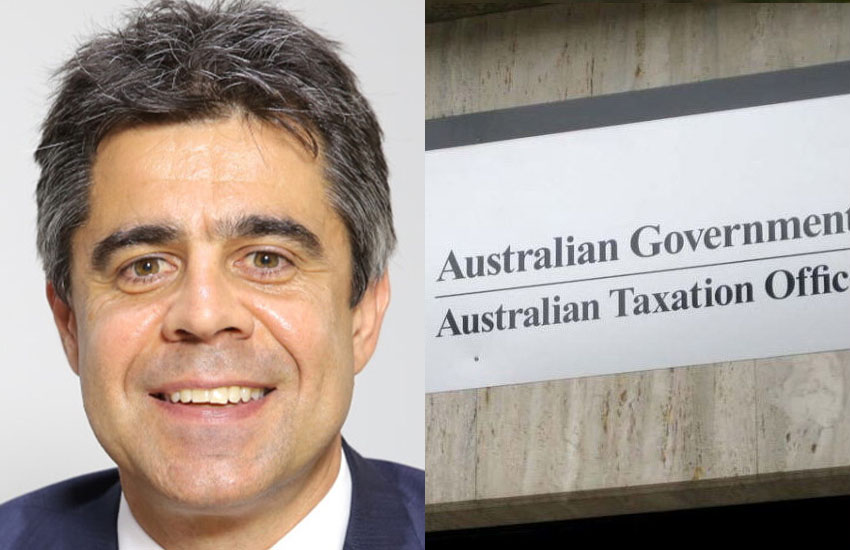