Taxpayers have ignored the ATO’s calls to hold off on returns, with lodgements now 88 per cent higher than they were at the same time last year as the Tax Office’s call centre creaks under pressure.

With tax time 2019 just over a week old, 810,000 individual tax returns have now been lodged, an 88 per cent increase from the same time last year, despite the ATO earlier urging taxpayers to “wait a few weeks”.

The surge in returns being lodged comes as the government’s $158 billion income tax cuts were passed in full late last week, with taxpayers chasing the doubled end-of-year rebate of $1,080 for low and middle-income earners.

Despite the increase, ATO commissioner Chris Jordan has sought to reassure taxpayers that returns will begin flowing through from the end of this week.

“We were able to work over the weekend to make changes to our systems once the legislation was passed last week,” Mr Jordan said on Tuesday.

“People do not need to do anything special; they just put their return in, and we will calculate their offsets and money will be hitting people’s bank accounts by Friday this week.”

The passing of the tax cuts and the rollout of Single Touch Payroll (STP) have caused the ATO’s call centre to be inundated with calls this tax time as taxpayers and businesses grapple with the changes.

“We certainly know there have been delays in getting responses from phone calls,” Mr Chapman said.

“We know this government has cut more than 6,000 jobs in the past few years from the ATO. There are people who’ve been on casual contracts for years who should have stable ongoing work. There are people in profit-driven private call centres doing government tax work who can barely afford to eat and they should have decent ongoing ATO jobs,” she said.

“The ATO has acknowledged the excellent work our members are doing answering calls, but there simply aren’t enough of them. Instead, when people call, many get a recorded message saying there is a high volume of calls and they should try again later, then the call gets cut off. 50,000 taxpayers aren’t even get[ting] the option of waiting on hold; they just get cut off.”

Last tax times, a total of 2,516,258 calls were answered, with 80 per cent answered within five minutes.

The ATO says it “blocks” calls from entering the ATO environment when inbound calls are expected to significantly exceed their capacity.

“This minimises the risk of clients queuing for excessively long periods of time, and then subsequently abandoning the call without receiving service,” the ATO said. 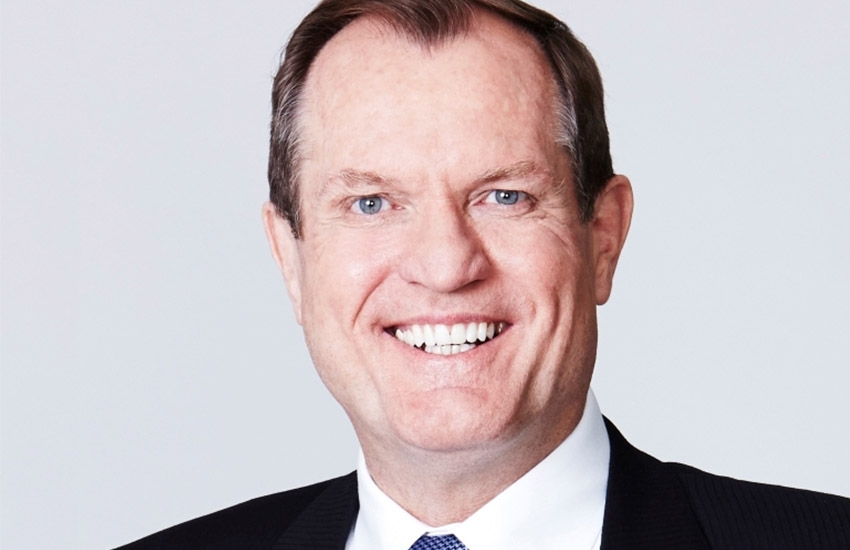