Biggest personal tax cuts in a decade a priority for Morrison

Prime Minister Scott Morrison has signalled that getting his tax changes through parliament will be a top priority for his re-elected government.

As per Treasurer Josh Frydenberg’s announcement in the April federal budget, the Liberal Party plans on introducing the biggest round of income tax cuts since the era of John Howard and Peter Costello.

Headline tax measures from the Liberal Party include:

However, as per the continual calls of the tax profession, firms like BDO are calling on the Prime Minister to not confuse tax cuts with tax reform.

“Changes to tax rates should not, on their own, be seen as tax reform,” said BDO tax partner Mark Molesworth.

“The government needs to look at reigniting the debate on holistic tax reform for all taxes in both the federal and state tax systems.”

Biggest personal tax cuts in a decade a priority for Morrison 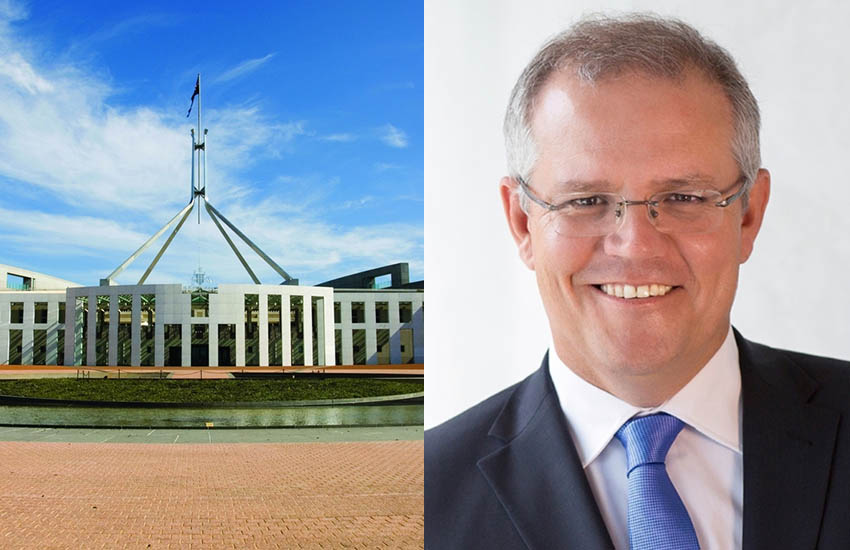