A Liberal government means a host of income tax cuts are in the pipeline, and a cap on the deductibility of accountants’ fees is off the table.

Scott Morrison’s Liberal Party has held power in the federal election. Broadly, the Prime Minister’s economic and tax agenda is focused on preservation, compared to the reform roadmap proposed by the Labor Party.

These are the headline policy areas where accountants can expect changes in the next three years:

Middle-income earners are promised the biggest concessions under a Liberal government.

A major focus of Treasurer Josh Frydenberg’s budget, delivered in early April, was tax cuts for those earning up to $126,000.

From this tax time, the 2018–19 financial year, low and middle-income earners will have their tax reduced by up to $1,080 for single earners and up to $2,160 for dual-income families.

Currently, the Liberal government projects approximately 13.3 million taxpayers will pay permanently lower taxes in 2024–25 as a result of its income tax plans.

The instant asset write-off threshold will now be bumped up to $30,000, with the measure expanded to include medium businesses with a turnover of up to $50 million.

This measure has already passed parliament and will take effect from 2 April and run to 30 June 2020.

Earlier this week, Mr Morrison announced a new scheme for first home buyers which allows them to access 95 per cent loan-to-value ratios.

The First Home Loan Deposit Scheme, which will partner with private lenders, will be available to first home buyers who have been able to save a deposit of at least 5 per cent.

Mr Morrison committed to no new taxes on superannuation last month. However, it’s unclear how long this guarantee is in place for.

The Liberal Party will again move to have six-member self-managed superannuation funds (SMSFs) legislated, despite the proposal being removed from a bill introduced earlier this year.

This email address is being protected from spambots. You need JavaScript enabled to view it.u 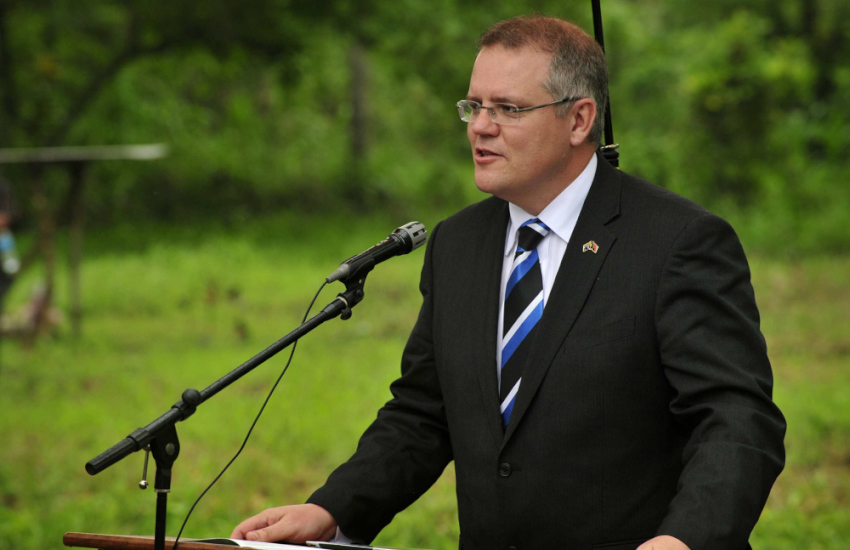