Top policies and promises of the 2019 federal election

Tax is a key battleground of the federal election, and ahead of the polls opening tomorrow, here is a wrap of some of the key policy items the major parties have in their roadmaps.

A major focus of Treasurer Josh Frydenberg’s budget, delivered in early April, was tax cuts for those earning up to $126,000. Middle-income earners are promised the biggest concessions under a Liberal government.

Under the Treasurer’s proposal, from this tax time — the 2018–19 financial year — low and middle-income earners will have their tax reduced by up to $1,080 for single earners and up to $2,160 for dual-income families.

The government estimates around 13.3 million taxpayers will pay permanently lower taxes in 2024–25 as a result of its package of tax changes.

In May 2017, Mr Shorten announced plans to cap the amount individuals can claim for management of their tax affairs at $3,000, and will proceed with these plans if elected.

This cap applies to individuals, and businesses with a turnover of less than $2 million will be exempt.

You can get up to date with the latest commentary from accountants, associations and Labor Party ministers here.

Mr Frydenberg put forward in the federal budget that the instant asset write-off threshold will now be bumped up to $30,000, with the measure expanded to include medium businesses with a turnover of up to $50 million. The measure will take effect from 2 April and run to 30 June 2020. This has already been passed by the parliament.

As part of the release of its policy costings last week, the federal opposition unveild plans to make the instant asset write-off for SMEs permanent.

Further, a new measure would enable all Australian businesses, regardless of size, to “immediately deduct 20 per cent of any new eligible asset worth more than $20,000”.

If elected, the Labor Party will limit negative gearing to new housing from 1 January 2020.

On both measures, all changes will be grandfathered, which means they won’t apply retrospectively.

Also note, while the focus of national debate has been on property, the property markets will likely cop the lion’s share of any disruption; these policies apply to all investments.

The Liberal Party has also announced a new scheme for first home buyers which allows them to access 95 per cent loan-to-value ratios.

The First Home Loan Deposit Scheme, which will partner with private lenders, will be available to first home buyers who have been able to save a deposit of at least 5 per cent.

As announced in March last year, the Labor Party will scrap cash refunds on excess dividend imputation credits, with exemptions for full and part pensioners.

“If the Tax Office pays a tax credit to someone who pays no tax, this is a gift. It is a gift that is costing taxpayers nearly $6 billion every year, and it is growing so fast it will soon be more than what we spend on our public schools. It’s not illegal, it’s not immoral, but it’s just not sustainable anymore,” he said.

This policy has been hugely contentious, and debate continues to rage about its costings and modelling.

About two years ago, Mr Shorten announced that Labor would reform the taxation of discretionary trusts to prevent income from being allocated to household members in lower tax brackets.

As part of its reforms, Mr Shorten outlined that Labor would introduce a minimum 30 per cent tax rate for discretionary trust distributions to adults.

According to Labor’s costings, the tax is expected to raise $7.7 billion over the forward estimates period.

As per every federal election since superannuation was introduced, the nation’s biggest honey pot has a spate of promises and policies waiting in the wings, which you can read about here.

Top policies and promises of the 2019 federal election 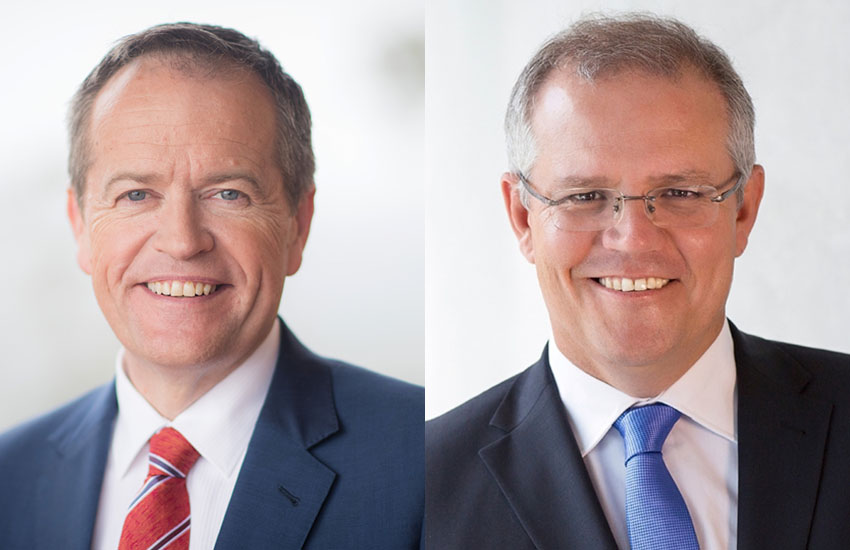