Labor has revised its figures in its proposal to cap the cost of managing tax affairs, believing it will raise $1.6 billion over 10 years, as it reveals new figures to back its policy. 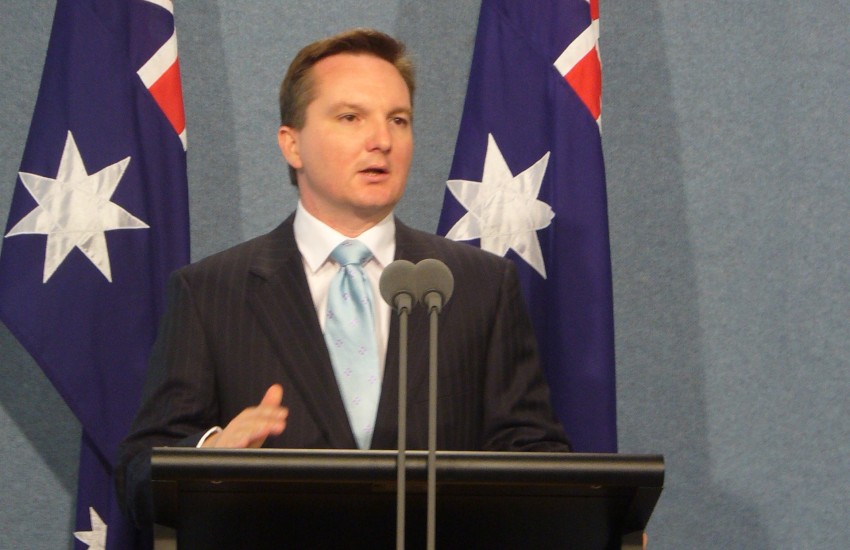 Ahead of final policy costings by the end of the week, Labor has revealed that its plan to limit the deductibility of the cost of managing tax affairs to $3,000 will raise $375 million over the forward estimates and $1.6 billion over 10 years, down from its initial $1.8 billion projection.

It will rely on Tax Office data from the 2016–17 financial year showing that 69 people earned more than $1 million but paid no tax, with 27 claiming an average $607,000 for the cost of managing tax affairs.

Shadow treasurer Chris Bowen said that those figures justified Labor’s proposal, with Opposition Leader Bill Shorten earlier labelling the deduction a “rort”, much to the ire of the accounting industry.

“This data reiterates that it’s the top end of town who benefits most from the tax deductibility of managing your tax affairs,” Mr Bowen said.

“This reflects the two-class system we currently have in Australia and the Liberals endorse: First class, where the wealthy can afford lawyers and accountants to use tax deductions to reduce their taxable income right down, and then there’s economy class for PAYG earners who can’t access these deductions.

While the proposal is expected to affect around 90,000 taxpayers, industry voices have warned that imposing a blanket cap will impact individuals who are going through one-off life events such as divorce, dealing with a deceased estate, or appealing to the Administrative Appeals Tribunal.

“The people who will be negatively impacted are those who have particularly difficult personal circumstances that require a lot of tax advice, and these could be people who are going through a divorce or someone who have bereavement,” the Tax Institute’s senior tax counsel, Professor Robert Deutsch, told Accountants Daily previously.

ATO Commissioner Chris Jordan had previously said that the figures used by Labor were probably down to general interest charges in large settlements.

“When people see a quick headline, ‘millionaires paying millions not to pay tax’, there might well be some other reason entirely, like GIC, and I think we’re trying to break that box down now,” Mr Jordan said.

“For this one, it is the label on the tax return and in that label, it is not just tax agent fees but penalties and deductible interest. If you’ve got all that GIC and you’ve paid an enormous settlement, you can claim the GIC as a tax deduction — so, yes, you might have millions of dollars of income, but I can’t see any rational, or even irrational person, spending over a million to not pay tax on a million.”