Labor has promised a 30 per cent tax deduction for small businesses that hire younger or older jobseekers who have been unemployed for at least three months as part of its campaign launch. 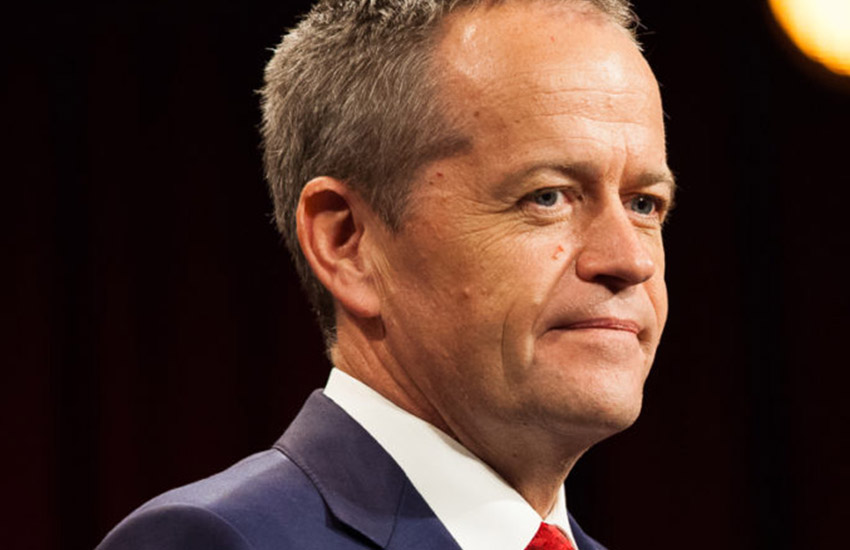 Opposition Leader Bill Shorten has announced that small businesses with an annual turnover of up to $10 million will be able to claim an extra 30 per cent tax deduction on the wage of a jobseeker aged under 25 or over 55 if they have been unemployed for at least three months, or a parent or carer returning to work.

The measure, set to cost the budget $141 million over the forward estimates, will allow businesses to claim for up to five new employees for the first year of employment, capped at $50,000 per company.

“It’s not an awful lot, but it’s not petty cash either,” he told ABC NewsRadio on Monday.

“It makes you think about a group you might not have thought about which is really good news.”

Labor estimates that 20,000 people a year will benefit from the measure.

“I am proud to put youth unemployment on this election agenda because young people, youth unemployment, it’s more than double the national average, it’s much higher, in many communities, and what a waste. What a waste of hope and human potential,” Mr Shorten said in Brisbane.

“This is fair go economics at its very finest.”