Labor’s proposed tax changes will go towards close to $7 billion in spending on childcare subsidies and dental care, as revealed on the eve of pre-poll voting. 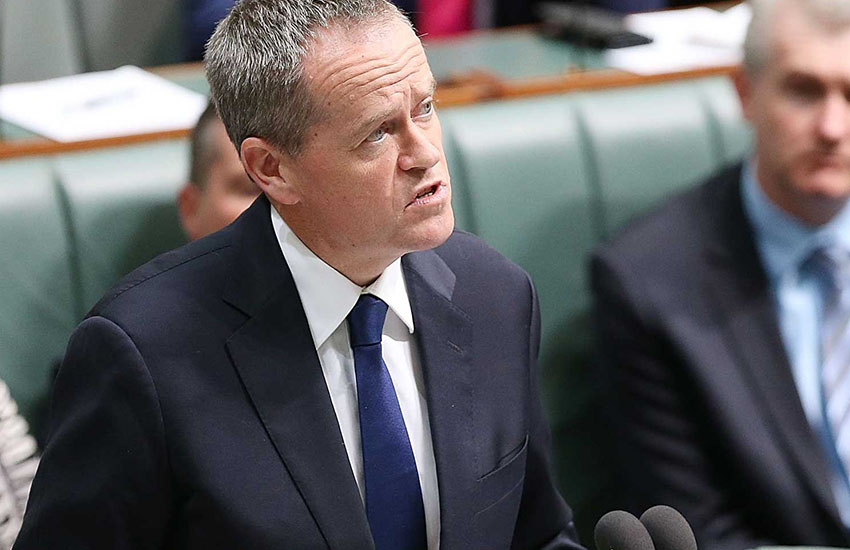 Opposition Leader Bill Shorten revealed on Sunday that, if elected into power, he would commit $4 billion to subsidise childcare, $2.4 billion in dental care for aged pensioners and $537 million to fund an increase in childcare workers’ wages.

The spending comes on top of Labor’s previously announced $2.3 billion Medicare cancer plan, bringing up total spend to about $9.2 billion so far, well within Treasury’s costing of Labor’s proposed tax changes at $387 billion over 10 years.

“It is time for us to draw the threads of our story together to end the intergenerational unfairness in our tax system,” Mr Shorten said on Sunday.

“The current government, the Liberals and the Nationals, cannot do what we have just promised.'”

Prime Minister Scott Morrison continued to focus on the increase in taxes under a Labor government.