A barrister has warned that the supply of legal documents such as trust deeds can expose tax agents to heightened risks in certain states and territories, where laws around this are particularly stringent. 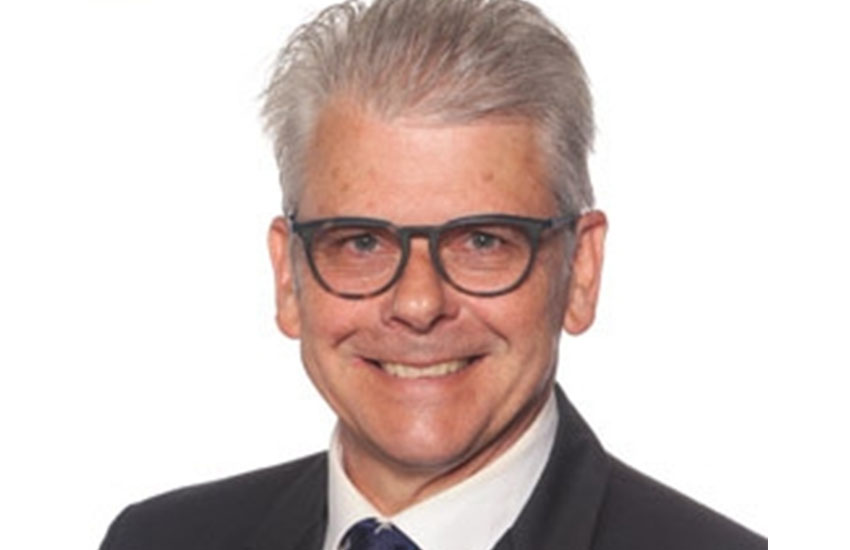 John Morgan, a barrister from the Victorian Bar, has warned accountants and advisers that there are three jurisdictions in Australia where the acts regulating legal practice have unqualified practice prohibitions that expressly prohibit specific conduct such as supplying documents. These include the Australian Capital Territory, South Australia and Western Australia.

“In these jurisdictions, there are major issues for tax agents, in any way involved in supplying documents to their clients, other than by way of briefing lawyers,” Mr Morgan stated in his research paper on unqualified legal practice.

Mr Morgan said that the TASA 2009 definition of “tax agent services” [in section 90-5(1)] does not extend to implementing advice, and while a tax agent could still do this, they would no longer have the protection of constitutional invalidity or the exception, in most state and territory laws, for unqualified legal practice.

“Immediately the tax agent would be exposed to the probable breach [of] the specific prohibitions in the ACT 2006 Act and the SA 1981 Act — namely, on ‘preparing documents that create or regulate legal rights’, section 16(1), example 21(2)(b), respectively,” he cautioned.

In terms of Western Australia, there is some risk that the documents could come within the reach of one of the specific prohibitions in the WA 2008 Act, he said.

The South Australian 1981 Act, in particular, which is the oldest of the seven state and territory acts that regulate lawyers, throws up many key difficulties for non-lawyer practitioners, said Mr Morgan.

“The first difficulty is that there is no exemption, for persons acting under the authority of a Commonwealth Act. This may not matter, as [section 109] of the constitution is likely to have the same effect, as a Commonwealth authorised conduct ‘carve-out’ from prosecution,” he said.

“Practitioners will have to remember to look to the constitution, for their protection.”

Under the SA 1981 Act, tax agents supplying documents will often be in breach of the specific prohibitions.

“The SA 1981 Act has an additional specific prohibition that no other jurisdiction has. It prohibits, broadly, preparing documents relating to companies, including their formation, amendment of their constitutions, and changes to shareholders’ rights.”

Mr Morgan said that the act also deems a person who has taken instructions to prepare a document “to have prepared the document, for the purposes of the prohibition in section 21”.

However, he also warned that tax agents could still have the same problem with supplying documents to clients in the four other jurisdictions, including New South Wales, Victoria, the Northern Territory, Queensland and Tasmania, where there are no specific practice prohibitions expressed in the relevant acts.

“My concern is that, the general prohibition, expressed in these four statutes, could include some or all of these specific prohibitions,” he said.

Mr Morgan noted that the way in which the SMSF practitioner provided or helped someone provide documents to the client could have some impact on whether it was a breach of the unqualified practice prohibitions.

“I would caution [tax] agents, however, from using non-lawyer services to supply supposedly ‘standard form’ documents. The origin and quality of these standard documents is uncertain and neither the tax agent, nor the client, is in a position to assess the quality of the document, much less whether it suits the client’s circumstances,” he stated.

“Even the choice of the variables in such documents will have legal implications that it may be that no one is competent to advise on. Often no lawyer will be involved in the whole process, and it would be impossible to say that there is any meaningful ‘consumer protection’ in the supply of those documents.”