The Standing Committee on Economics has recommended against Labor’s policy to remove refundable franking credits, advising that it should only be considered as part of an equitable package for wholesale tax reform.

Following the announcement by Labor in March last year that, if elected, it planned to remove cash refunds for excess dividend imputation credits as a way of improving the budget bottom line, the Treasurer referred to the committee an inquiry into the implications of removing refundable franking credits.

The committee has now released the report on the inquiry with two key recommendations. You can access the report here.

The committee stated in the report that “any policy that could reduce Australian retirees’ income by up to a third should only be considered as part of an equitable package for wholesale tax reform”.

In its conclusion in the report, the committee said that it determined that the Australian Labor Party’s policy will hit people of modest incomes who have already retired, and who are unlikely to be able to return to the workforce to make up for the income they will lose.

“In doing so, the ALP’s policy will force many people, who have saved throughout their lives to be independent in retirement, onto the age pension. This defeats the stated purpose of the policy, which is to raise revenue,” the report stated.

“The ALP has said that its policy to scrap refundable franking credits is designed to tax the wealthy. This is an unfair and untrue characterisation of the 900,000 Australians who will be affected by the ALP’s policy, and the distributional data relied upon to assess the distribution of refundable franking credits does not factor in the introduction of the transfer balance cap.”

The report also referred to research undertaken by the Alliance for a Fairer Retirement System that claimed that, in 2014–15, over half of those receiving cash refunds for their franking credits had incomes below the $18,201 tax-free threshold of the time, and that 96 per cent had taxable incomes of less than $87,000.

“These people are hardly wealthy, yet they stand to lose up to 30 per cent of their income under the ALP’s plan,” the report stated.

The committee also found that the policy “discriminates against retirees in SMSFs, in favour of members of APRA-regulated industry and retail superannuation funds, and those eligible to receive a part or full aged pension before 28 March 2018”.

“The policy may also reduce the value of some Australian shares and reduce investment in Australian companies,” the report said.

“A range of submitters were concerned about the need to rearrange their investments, and to reduce spending, particularly on private health insurance and charitable donations as a consequence of the ALP’s policy.” 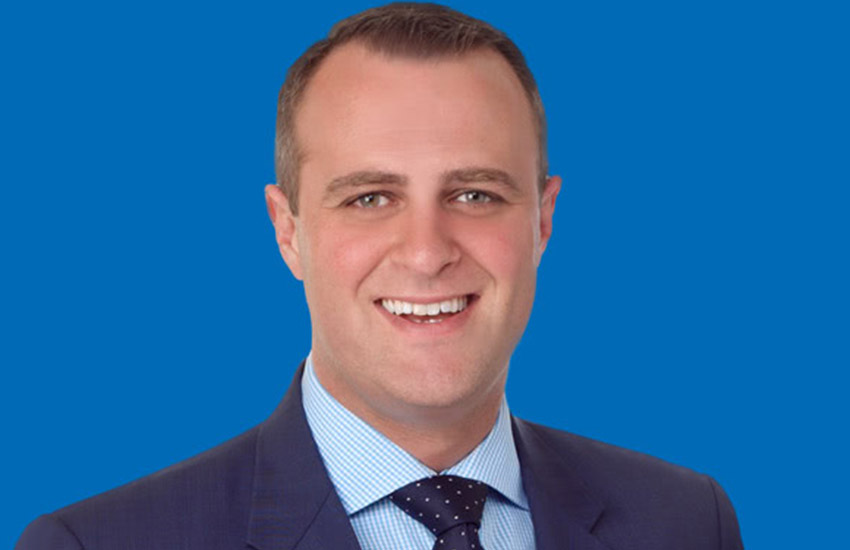