Employers are increasingly being subjected to a rolling series of audits by the ATO where they slip behind on their SG obligations as the Tax Office now taking a harder line on non-compliance, warns a technical expert. 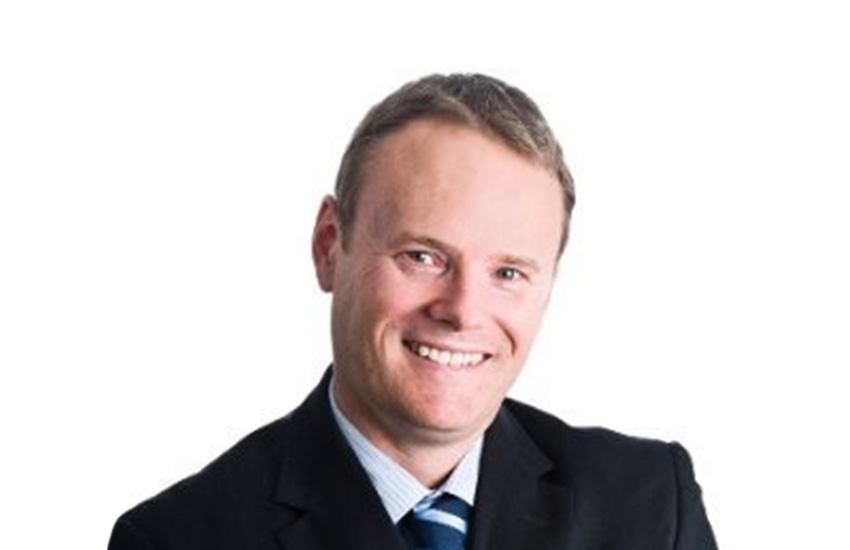 Insyt chief executive Darren Wynen said the focus by the federal government on SG non-compliance has seen the ATO taking a much tougher approach towards non-compliant employers.

“[In the past], when the ATO audited an employer to check whether they had SG obligations, it would almost be like a self-correction so their view was that if the employer paid it and fixed it up then it would be okay. Now when they audit employers, they’re applying the full suite of penalties,” said Mr Wynen.

Mr Wynen said he has also seen some situations recently where the employer has been subjected to an audit and in the finalisation letter there has been a requirement for them to provide evidence that they have also met their obligations for the latest quarter.

“If that evidence is not provided [to the ATO], then they will effectively commence another audit,” he warned.

“They may have had a year's worth audited for let’s say the 2018 year and if they then haven’t complied with the obligations for the December quarter then the ATO will open up the file and audit their obligations from July 2018 through to December 2018.”

This means that an employer who is continuously not meeting their obligations could be subject to a continuous or rolling series of ATO audits to make sure they’re complying with their super guarantee obligations, he warned.

“Businesses need to check they are satisfying their SG obligation because it will be a whole lot of cost down the track in the event they are audited or subject to a review by the ATO,” he said.

“Businesses are having to spend a lot of money challenging these assessments – particularly if they’ve paid it – to try and get these penalties and so forth remitted.”

While the ATO confirmed that it will waive Part 7 penalties for clients who voluntarily disclose historical underpayment of the superannuation guarantee, despite the proposed amnesty measure not yet being law, employers must still pay the interest amount and the $20 administration component per employee per quarter, in addition to the SG they owe.