A Brisbane man who fraudulently lodged 46 business activity statements in a bid to obtain $1.2 million has been sentenced to seven years in jail. 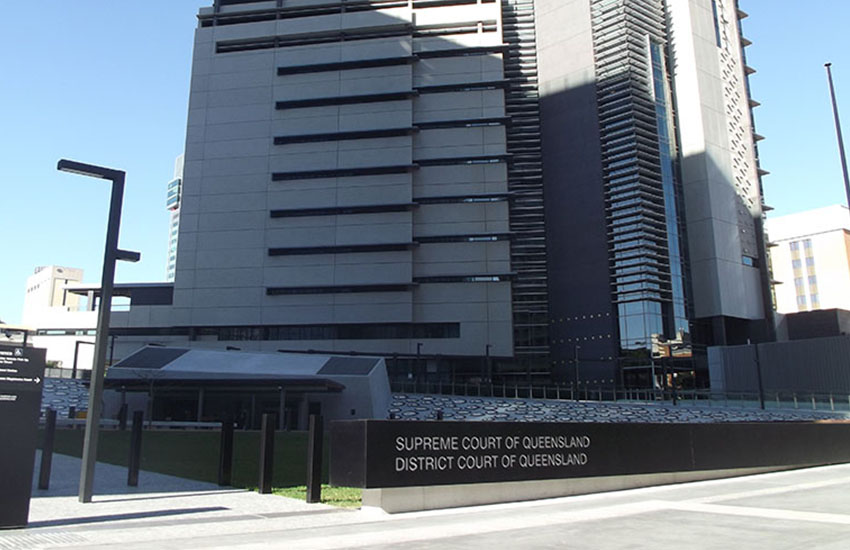 Stephen Mungomery has been sentenced in the Brisbane District Court to seven years jail time and ordered to pay reparations of more than $1.2 million.

When the ATO asked Mr Mungomery to produce the invoices to substantiate the claims, Mr Mungomery produced 24 Epicure-issued invoices with a total of $13,767,466 in sales ($1,253,511 GST inclusive).

The invoices were for a range of costs including $5 million for website development and more than $2.6 million for franchise development. These invoices accounted for 92 per cent of all expenditure, did not bear any commercial reality and were never paid.

The ATO’s investigators further discovered that the initial website developed for Gourmet Providores Pty Ltd was actually created by a different company at a cost of $7,885. Mr Mungomery’s franchise development claims were also found to be fraudulent.

ATO assistant commissioner Peter Vujanic said that it was astounding that anyone thought they could get away with such brazen fraud.

“This wasn’t an honest mistake by a small business owner trying to do the right thing — it was a calculated and deliberate attempt to commit fraud and steal money from taxpayers,” Mr Vujanic said.

“This kind of illegal behaviour takes away potential tax dollars from the Australian community which could otherwise go to essential infrastructure services such as roads, schools and hospitals.

“As this case demonstrates, if you’re caught breaking the law, we will hold you accountable, even if it means pursuing you in the criminal judicial system.”