Assistant Treasurer Stuart Robert has given the biggest hint that the government will not be proceeding with its controversial changes to the CGT main residence exemption as opposition grows. 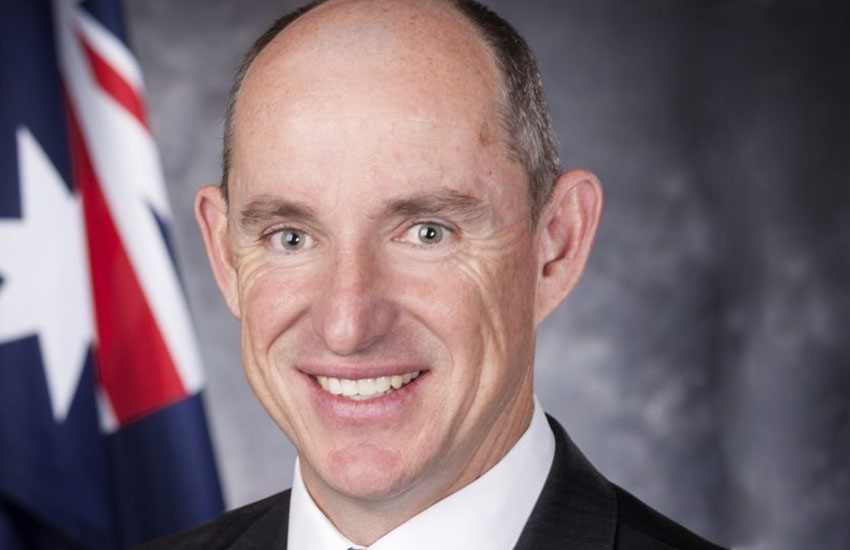 The measure, announced in 2017, proposes to deny non-residents the CGT main residence exemption for CGT events that happen on or after 9 May 2017, subject to a 30 June 2019 transitional rule.

First introduced in the budget as a measure to reduce pressure on housing affordability, the bill has been extensively delayed after facing considerable backlash from the tax and expat community.

Facing questions at the Tax Institute’s National Convention, Mr Robert was asked about the progress of an unrelated testamentary trust measure, to which he replied, “sometimes things get announced and don’t get progressed and it’s just best to leave it that way”.

“Go back to my previous comment,” replied Mr Robert.

Mr Hooper believes the response shows that the government may be changing its view on the measure.

“So it appears the government’s non progression of this controversial budgetary announcement has lapsed deliberately. The worry appears to be over,” said Mr Hooper.

Shadow treasurer Chris Bowen, who previously called for the government to consider amendments, delay the bill, or abandon it completely, said the government should now act on Mr Robert’s comments and drop the bill.

“The Assistant Treasurer has all but confirmed the government isn’t serious about passing this legislation,” said Mr Bowen.

“If that’s the case and this isn’t another Stuart Robert gaffe, the Treasurer should do the honourable thing and drop it altogether.”

TaxBanter senior tax trainer Robyn Jacobson also called for the government to go one step further and provide a guarantee that the bill would not be passed in its current form.

“It still doesn’t provide us with certainty, but it provides maybe a glimmer of hope that the government is realising there are problems with this bill,” Ms Jacobson told Accountants Daily.

“I am still firmly of the view that it should not be passed in its current form and there are too many problems.”