Treasury’s defence of the bill proposing to deny the CGT main residence exemption for non-residents has been criticised, with opponents concerned that little to no amendments will be considered. 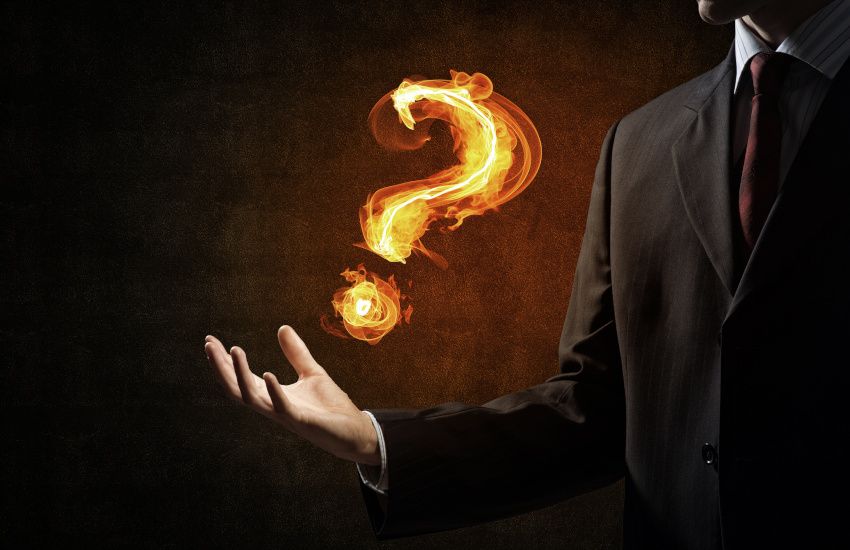 The bill, which was removed from the Senate schedule earlier this month, proposes measures to deny non-residents the CGT main residence exemption for CGT events that happen on or after 9 May 2017, subject to a 30 June 2019 transitional rule, potentially impacting Australian expats or citizens who lose their Australian tax residency status.

“There are wrinkles where you interact with the jurisdiction that doesn’t exert or doesn’t have the same sort of model.

“If we’re dealing with some countries where they decide not to tax their residents on their worldwide income, it actually means that they wouldn’t be taxed at all unless Australia exerts that right, which it is basically doing.”

Further, when pressed by independent Senator Tim Storer on why Treasury had not considered calculating the capital gain from the date of moving overseas rather than the date of purchase, Mr McCullough said it was “the way the systems works”.

“In the United Kingdom, they have what’s called a private residence relief rule where if you’ve lived in a principal place of residence in UK and you move overseas, you have 18 months to be able to sell that property without paying tax,” said Mr Evans.

“If we’re comparing apples and apples and the Australian government often compares Australia to the UK, well in that case they actually provide flexibility with that.

When questioned over the purpose of the bill with regards to its name in helping reduce pressure on housing affordability, Mr McCullough asked to take the question on notice.

“I'll have to think about that. In the sense that there’s a tax-free period, if you like—there’s a transitional time—that might actually put some reverse pressure on. That might put some pressure on to reverse before the time period expires,” he said.

“Can I take the rest of the question on notice and think about that, Senator?”

Mr Brett believes Treasury’s response has proved that lobbying from the tax and expat community has been falling on deaf ears.

“I still don’t think it is enough, I still don’t think they actually get who they are going to affect. We’ve seen submissions when they had the explanatory bill released in July last year; they had countless submissions when Senate held their review back in February this year, they’ve had more pieces of evidence from people who are reputed and in my view, unbiased,” said Mr Evans.

“If everyone is yelling at you saying this is wrong, and still to this day here we are with no revisions, it boggles the mind but all I can hope for it that it is slowly sinking in.

“The whole premise behind this bill’s name was the housing affordability bill and this is not going to make houses more affordable and to me – my gut says Treasury, the government and the Senators don’t have a true understanding of how wide this will affect people.”