A long-awaited parliamentary inquiry has laid out 37 recommendations to the Tax Office, including the establishment of an independent appeals function and a compensation scheme for defective tax administration.

The House of Representatives Standing Committee on Tax and Revenue’s review of the ATO’s annual report of 2016–17 has resulted in 37 recommendations to deal with what it perceives as the Tax Office glancing over problems in its main themes of fairness, functions and frameworks.

The Committee described the year as an "annus horribilis", noting its system outages in late 2016 and early 2017.

“A primary concern was that the ATO, while meeting the letter of the law, may be failing to communicate the spirit which it says guides its reinvention,” said committee chair Jason Falinski.

“In the committee’s view, the Tax Commissioner should strike a note for fairness and respect between the ATO, tax agents, and taxpayers in all his public statements, and this guarantee should be consistently extolled and consolidated in all ATO vision documents

“The recommendations… intend to adjust the imbalance of power perceived by taxpayers in their engagement with the ATO, and to ensure that, under the ATO’s reinvention, willing engagement will be the test for fair treatment.”

To address the perception of bias, the committee has called for the establishment of a separate appeals group to be headed by an independent second commissioner to focus solely on tax dispute processes.

This mirrors the Inspector-General of Taxation’s recommendation for the appeals function to be fully independent of the compliance and legal advisory functions to “facilitate a fresh and impartial review”.

However, the ATO has pushed back on the recommendation, noting that its appeals function has been moved to the legal advisory group, led by second commissioner Andrew Mills, and is separate from the original decision maker.

The committee has also called on the government to consider establishing a new dedicated scheme for consideration of compensation claims against defective tax administration.

The committee heard that the ATO does not support the taxpayer to access the Compensation for Defective and Detrimental Administration (CDDA) scheme and instead pushes complainants to accept small amounts of compensation for significant financial loss resulting from ATO mistakes and maladministration.

In response, the government has announced a review of the CDDA scheme, to be led by Robert Cornall, former secretary of the Attorney-General’s Department.

The review will cover the adequacy of compensation for small businesses, the consistency of the ATO’s CDDA scheme process, the timeliness of decision, and how effectively finding are communicated to small businesses.

Speaking to Accountants Daily, an ATO spokesperson said the agency is currently considering the recommendations.

“In line with standard procedure, the government is required to respond to the House of Representatives Committee recommendations within six months of their presentation,” said the spokesperson.

You can view all 37 recommendations here. 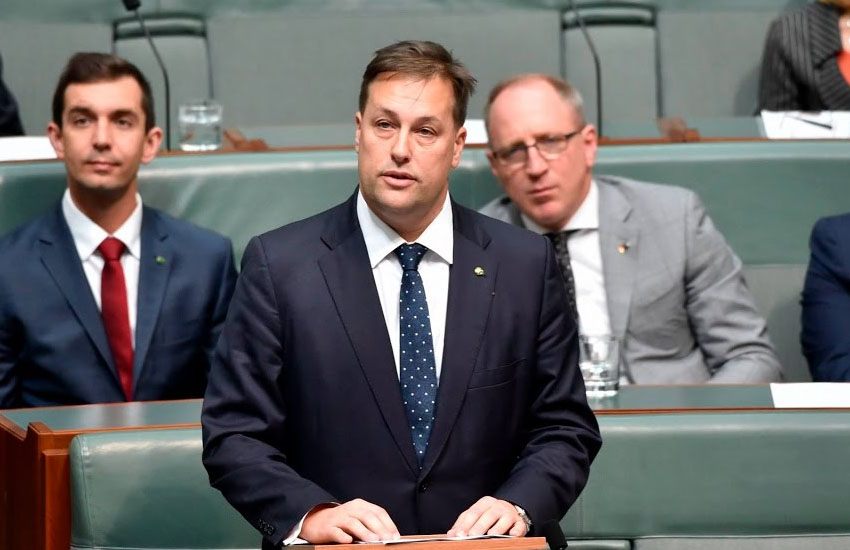