Super trustees focus of fresh calls to government from IPA

The IPA has called on the federal government to turn its attentions towards clarifying the role of super trustees. 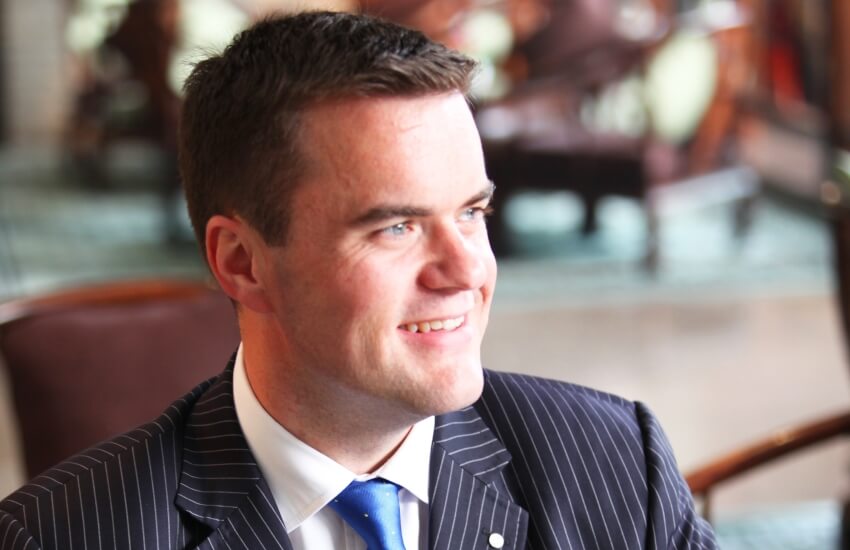 In comments made following the release of the Productivity Commission’s report into Superannuation, IPA chief executive officer Andrew Conway said it is fundamental that the position of trustees in the superannuation be clearly established to ensure retirement outcomes are met.

“Acknowledging the purpose of the superannuation system, we need to continue the process of crafting and shaping the potential forms of the Retirement Income Covenant,” Mr Conway said.

“An important part of this work includes clarifying the fiduciary relationship between trustees and the members of a retirement fund.”

He said the fact that Australian’s currently have $2.61 trillion positioned in managed superfunds showcases the important role trustees play.

“Considering the interim findings of the Hayne royal commission, the Productivity Commission superannuation report and other inquiries, the role and accountability of trustees must be reinforced,” Mr Conway said.

As a result, the IPA has appealed for stronger guidance on the responsibilities of trustees to be included in the federal government’s Retirement Income Covenant.

The covenant has been proposed as an addition to the Superannuation Industry Act which will require trustees to compose a retirement income strategy for their members.

“Australia needs a framework which acknowledges significant funds being invested, varying levels of expertise and knowledge of trustees, along with their reliance on external experts, to provide further guidance in the covenant to clarify the obligations of trustees,” Mr Conway said.

Mr Conway said that, while the IPA supports the covenant as a step towards improving the retirement outcomes of members, focus should also be placed on developing member financial literacy.

“The IPA also supports Retirement Income Covenant principles that encompass the development and existence of a retirement income strategy and facilitating engagement of fund members with decision making on their own retirement.

“Higher levels of financial literacy would also lead to higher levels of fund member engagement as recommended by the Productivity Commission; a recommendation, we strongly support,” Mr Conway concluded.

Super trustees focus of fresh calls to government from IPA