Treasurer Josh Frydenberg and shadow treasurer Chris Bowen are having a public spat over Labor’s proposed changes to the franking credits regime.

In the 10 months since, the policy has had substantial backlash from the tax community.

The policy intent – to prevent tax concessions being directed towards the wealthier end of the population – is not a source of contention. Instead, there are concerns that the policy outcome will be the exact opposite – that those at the modest and low-income end of the scale will be adversely impacted. You can read more about this modelling in brief here, and extensively here.

Both Mr Frydenberg and Mr Bowen are using this as a key election issue, and arguing about the policy over Twitter.

Yesterday, Mr Frydenberg labelled the policy “savage” and one that will distort market behaviour, and issued a firey public statement.

“Given the policy has been costed by the Parliamentary Budget Office (which factors in behavioural change) and that the Treasury costing was close to the PBO over the forward estimates, are you now saying that both the PBO and Treasury are wrong? That’s an interesting development,” he said.

This will continue to play out publicly until the federal election. 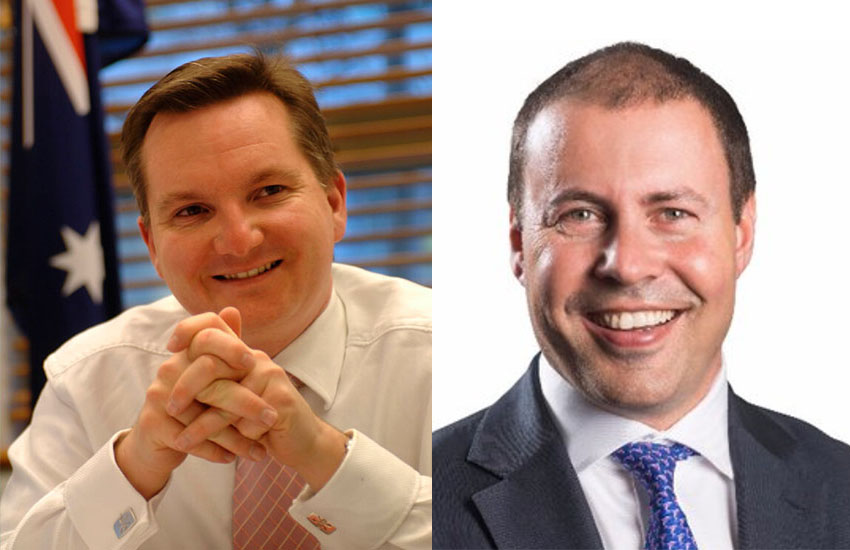