Compliance activities undertaken by the ATO in the 2017–18 financial year saw the ATO raise around $850 million in unpaid super entitlements. 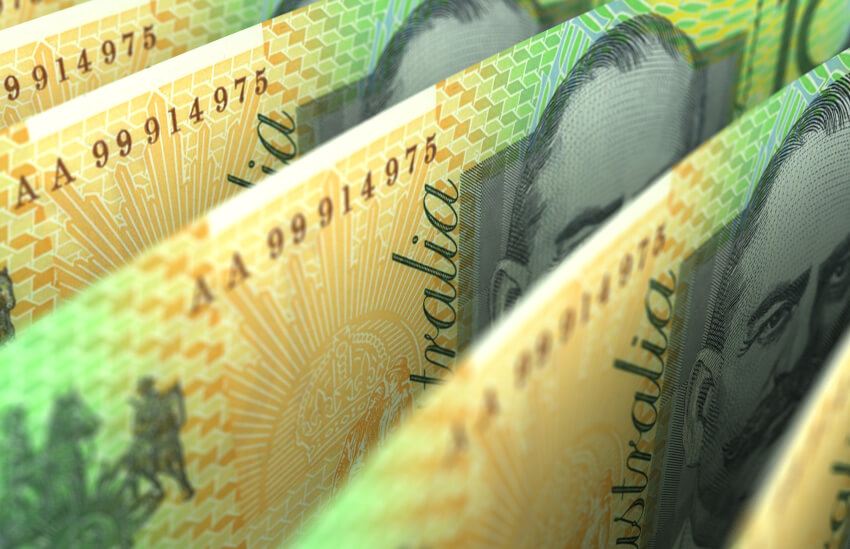 “We also completed 19,000 employee-generated cases. Additionally, we initiated a further 13,000 SG audits and reviews based on our risk modelling. Total liabilities raised by this casework were approximately $850 million,” said Mr O’Halloran.

From the beginning of this financial year, Mr O’Halloran said the ATO has begun undertaking additional SG casework using the funding provided from the government for the SG Task Force.

“We’ve completed 537 cases and raised $22.8 million in liabilities, including $3 million in penalties,” he said.