Corporate taxpayers have been urged to review the management of their foreign operations ahead of the December transitional deadline to avoid “severe consequences”. 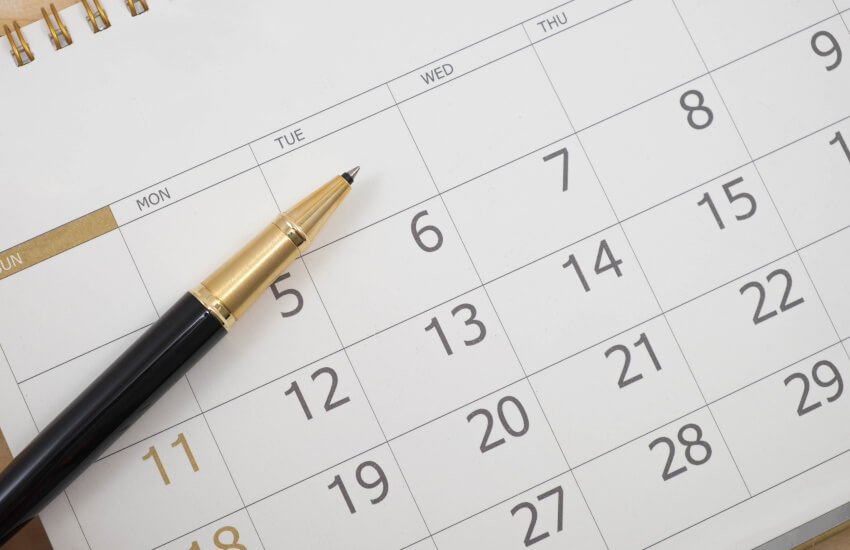 Earlier this year, Taxation Ruling TR2018/5 was released in its final form, setting the Commissioner of Taxation’s position and the principles governing when a foreign incorporated company will be considered a resident in Australia for tax purposes.

The ruling sets out how to apply the central management and control test of corporate residency, with draft Practical Compliance Guideline PCG 2018/D3 also released to apply the principles set out in the ruling.

“Given that Australian tax resident companies are taxable in Australia on their worldwide income, the consequences of not having adequate controls and protocols in place to ensure that the central management and control of a foreign company remains outside Australia can be severe,” said Mr Cunningham.

“However, the impact of ATO’s new approach in relation to foreign operating subsidiaries of Australian groups, with business operations, activities and directors overseas can be alleviated under the foreign branch rules in the tax legislation, provided they obtain appropriate tax advice.

“I anticipate that this will lead to additional costs and red tape for many Australian companies with offshore operations and aspirations.”

According to Mr Cunningham, foreign incorporated companies will need, at a minimum, to review their governance arrangements to confirm whether central management and control is, and continues to be, exercised outside Australia; and ensure appropriate documentation and records are maintained of board meetings and key decisions made.

They will also need to apply careful attention to the way that foreign subsidiaries boards are run, where there are potential decision-making ‘influencers’ in Australia and when a majority of directors have not participated in decision making from the place of incorporation of a foreign company.

The ATO’s approach has previously drawn flak from industry bodies including Chartered Accountants Australia and New Zealand, the Tax Institute, Corporate Tax Association, the Group of 100 and the Business Law Section of the Law Council of Australia, who have all raised concerns about the draft PCG.