The government has released draft legislation for its work test exemption measure for recent retirees and provided further details on how the measure will interact with the three-year bring-forward rules.

The work test exemption measure was first announced in the federal budget this year and will allow Australians aged 65 to 74 with a total superannuation balance below $300,000 to make voluntary contributions for 12 months from the end of the financial year in which they last met the work test.

Treasury has now released draft legislation and regulations for the measure and is seeking feedback by 26 October. You can access it here.

Total superannuation balances for members will be assessed based on the balance for the member at the end of the previous financial year, according to the exposure draft.

Assistant Treasurer Stuart Robert said the legislation will give eligible older Australians an extra year to boost their superannuation, “so they can better prepare for retirement”.

“Existing annual concessional and non-concessional caps of $25,000 and $100,000, respectively, will continue to apply to contributions made under the work test exemption,” he said.

Treasury has made it clear in the explanatory memorandum (EM) that allowing individuals to trigger the bring-forward rules through contributions made under this work test exemption is not the intent of this policy.

The EM includes an example, which explains that individuals will be prevented from accessing the bring-forward arrangements if they can only make contributions through the work test exemption.

In the example, the member called Jack is not gainfully employed during the 2019–20 financial year and therefore does not satisfy the work test for that year.

Jake worked part-time for 12 hours a week during the 2018–19 financial year and meets the other criteria for qualifying for the work test exemption for the 2019–20 financial year.

“Therefore, Jake would not be eligible to access the bring-forward arrangements in the 2019-20 financial year. This outcome is appropriate because Jake has relied on the work test exemption to make contributions for that year and without the exemption, Jake would not have any contributions to trigger the bring-forward arrangements.”

Commenting on the measure earlier this year, Fitzpatricks Private Wealth head of strategic advice Colin Lewis said that while it will only apply to those with a total super balance of $300,000 or less, it will give those members an opportunity to do an extra year’s contributions after the year in which they meet the work test, which will help to “bolster their super”.

“They provide an example [in the budget papers] where an individual nearly doubles what they had in super from the ability to use the catch-up contributions together with a non-concessional contribution for that year, so it’s not a bad measure,” said Mr Lewis. 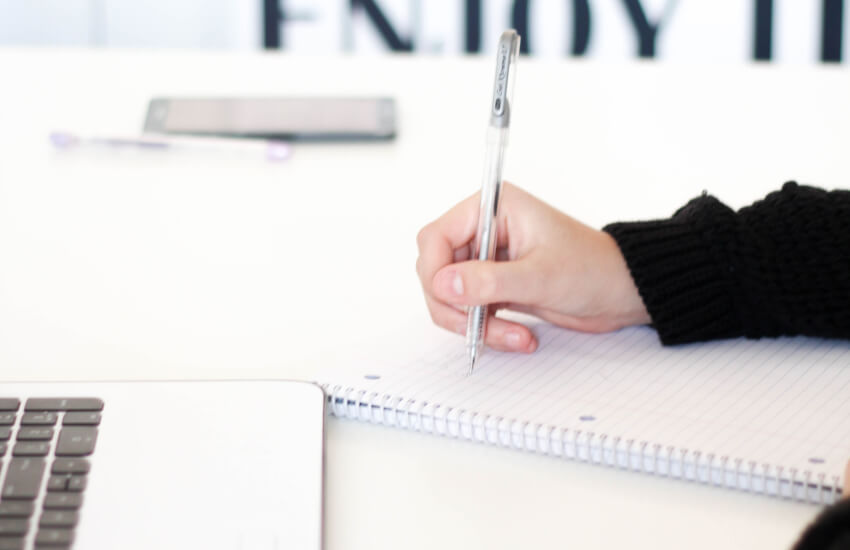