Labor’s plans to boost superannuation guarantee payments for women, as well as scrap an eligibility threshold, have had mixed reactions across the tax and superannuation professions.

The federal opposition announced this morning that, if elected, it will introduce superannuation guarantee (SG) payments on the 18 weeks of government-paid parental leave (PPL) and phase out the $450 monthly pay threshold for eligibility for SG payments.

Currently, women retire with an average of 47 per cent less superannuation than their male counterparts, down largely to career breaks and the 16 per cent gender pay gap.

Superannuation bodies like the Association of Superannuation Funds of Australia (ASFA) have thrown their support behind the policy measures.

“Structural policy reform to protect and enhance the economic security of women in retirement is something that ASFA has long advocated for. It is of critical importance to ensure that women are not condemned to experiencing poverty, and even homelessness, in retirement,” said ASFA CEO Dr Martin Fahy.

“This recognises that women, on average, live longer than men and also tend to bear the load of caring responsibilities, especially for young children, and as a consequence experience more broken working patterns.”

Others, like the SMSF Association (SMSFA), have also backed the policies in principle. However, they are urging Labor to consider other allowances which are also conducive to flexibility with SG payments.

Chief executive of the SMSFA John Maroney said Labor should reconsider their policy of repealing concessional catch-up contributions if elected, as they allow women to make bulk contributions to their funds when they re-enter the workforce.

“Catch-up contributions have brought much-needed flexibility to the superannuation system and are an important measure to help people with broken work patterns improve their superannuation balances. Repealing it would be a backward step for the system,” Mr Maroney said.

Using the issue of catch-up contributions, the federal government, Minister for Women Kelly O’Dwyer in particular, has hit out at Labor’s plans.

“Labor will abolish [the] flexibility afforded by the government’s catch-up contributions, keep restrictions on who can claim deductions on personal contributions and hike taxes on superannuation contributions,” Ms O’Dwyer said in a statement today. 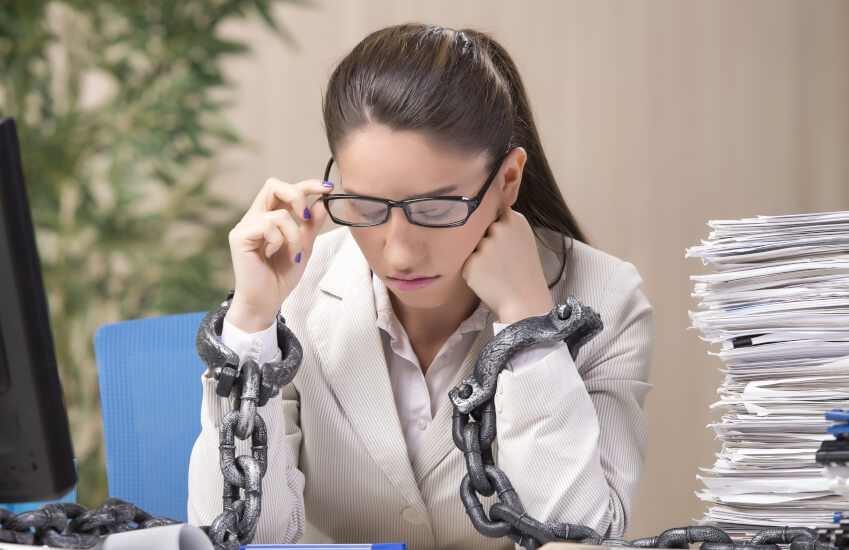