The High Court’s recent ruling overturning a decision by the Full Federal Court and the Supreme Court of Queensland of a franking credit streaming arrangement has been labelled a “relief” by one mid-tier firm. 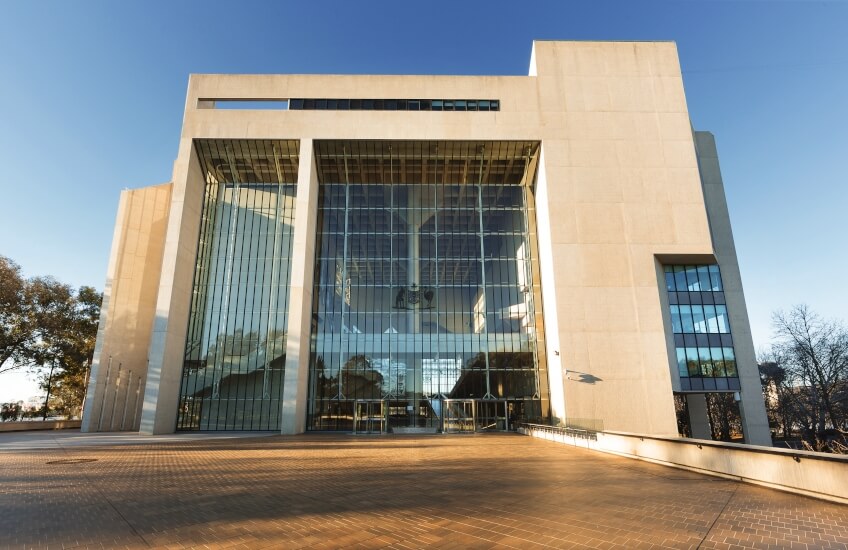 Last week, the High Court held that in Federal Commissioner of Taxation v Thomas & Ors, the provisions in subdivision 207-B ITAA 1997 require that franking credits follow the distribution of the franked dividend, overturning the earlier decision made by the Full Federal Court.

Speaking to Accountants Daily, BDO national tax director Lance Cunningham said the High Court ruling has brought relief to the industry, closing out a loophole that would be incongruent to the Tax Act, should the earlier Full Federal Court decision be upheld.

“The High Court came down recently and said the Supreme Court and the Full Federal Court were wrong and that the franking credits are creatures of the Income Tax Act and their significance depends on those provisions, so the only way to get any benefit out of them is through the provisions of the Income Tax Assessment Act, and it is quite clear that the franking credits go along with where the dividends flow,” said Mr Cunningham.

“It is back to the way we thought it should be, in other words that franking credits flow with the dividends themselves. That was the way it was always thought of until this Thomas case came up a couple of years ago where it all started to look a bit strange if the case was going to be upheld.

“Amongst the profession, we are all a bit relieved because it makes sense and it closes what would otherwise be a loophole.”

However, Mr Cunningham said the drawn out process of the ruling demonstrates the complexity of the legislation when dealing with franking dividends through several trusts.

“Even though things are back to situation normal, that situation in itself is not simple,” he added.

“When you've got franked dividends coming through trusts, it is quite complicated, and it gets a lot worse when you go through two trusts. The interpretation of the words in the legislation can get very difficult but this was just complicating it even more.

“The provisions are quite complex in any case, and this just overlaid a complex situation with something that was just ridiculous.”