The government’s proposed changes to the R&D tax incentive have been widely panned, with one mid-tier noting that the complexity and cost of compliance with the program would outweigh any benefits in some cases.

As announced in the federal budget, the government will reform the R&D tax incentive program as it looks to rein in $2.4 billion in fiscal balance terms over the forward estimates period of four years.

Amongst the changes will be the introduction of an intensity-based R&D tax offset for companies with a turnover of $20 million or more, starting at 4 per cent and rising to 12.5 per cent.

Speaking to Accountants Daily, BDO partner Nicola Purser said the reduction in base offset rate would take away any competitive advantage of the program.

“The proposal to reduce the base offset rate for companies over $20 million to 4 per cent and as far as we're aware, 4 per cent is the lowest rate that will be offered anywhere globally so it's really not a rate that's giving us any sort of competitive advantage and also at a 4 per cent rate, the cost of compliance with the program would outweigh the majority of benefit,” said Ms Purser.

The added complexity, particularly for companies over $20 million - and a company with a turnover of more than $20 million is not necessarily a large company - there is an intensity test, and that is a tiered test and can only be calculated on a retrospective basis after the end of the year, and can’t be determined in advance of conducting the activity.

“Even companies that are quite R&D intensive, for example at 20 per cent, which is quite significant, because of the tiered nature of the levels of support, it will basically only marginally increase the rates they will receive above the current 8.5 per cent so the idea of this tiered intensity test is to incentivise companies to spend more on R&D activity but the rates they are offering are so low and the mechanism so complex that we don't believe it is going to achieve the objective.”

‘’We have particular reservations about the aggregate effect of the incremental intensity thresholds, on top of the progressive changes to the incentive that have been occurring since the incentive was re-designed in 2011,” said Mr Croker.

Further, Ms Purser believes the constant tinkering with the R&D tax incentive program creates an environment of instability, which is particularly detrimental to an area such as R&D.

“Australia already has some challenges as a place to invest,” said Ms Purser.

“New Zealand is looking to introduce a tax incentive as of 1 April 2019 and their minister was saying that what they've really learnt from Australia is simplicity and keeping the program simple and yet Australia is about to make its program a whole lot more complex.”

Since its introduction in 2011, the R&D tax incentive has been a subject of constant review, notably the 2016 Ferris, Finkel and Fraser review.

KPMG R&D director Georgia King-Siem had earlier told Accountants Daily of the trouble with the repeated tweaks to the tax incentive program.

“There is this constant tweaking. It causes instability in the market because people just don’t know if it’s the last change and if it’s stable. How do you budget your five or six-year innovation spending like that, what does the roadmap look like?,” he said at the time. 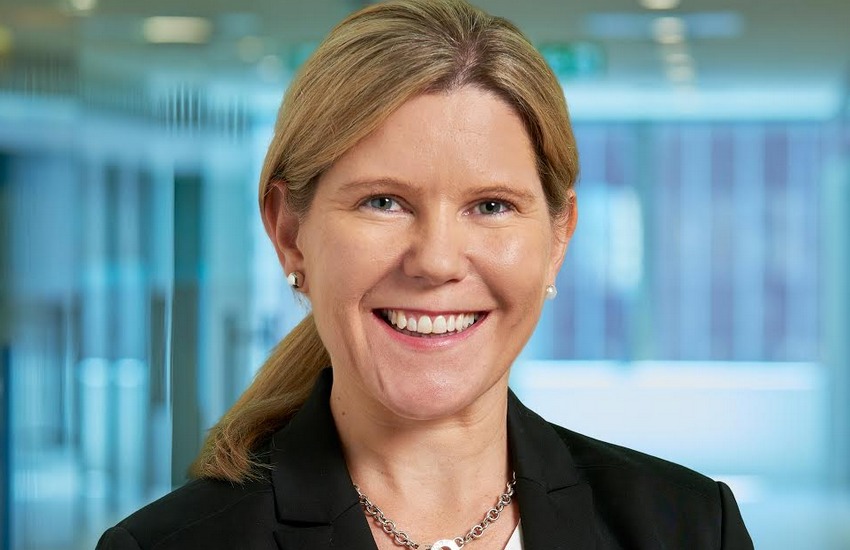