There is a lack of consensus in the accounting industry around whether the government’s overhaul of its research and development (R&D) tax incentive will ultimately improve its integrity and fiscal affordability.

According to the budget papers, for companies with an aggregated annual turnover of $20 million or more, the government will introduce an R&D premium that ties the rates of the non-refundable R&D tax offset to the incremental intensity of R&D expenditure as a proportion of total expenditure for the year.

The marginal R&D premium will be the claimant’s company tax rate plus:

In addition, the R&D expenditure threshold for concessional tax offsets will be increased from $100 million to $150 million per annum.

EY’s national R&D leader, Jamie Munday, said the incentive is now far more complex at a time when it needs to be simplified to incentivise companies to pursue innovative practices in Australia.

As a result, many companies may now decide to move their R&D operations overseas. Mr Munday cited New Zealand, whose government will from next year offer 12.5 per cent additional support for every registered eligible dollar spend on R&D.

“It’s the very companies that we want to innovate in the old economy, including but not limited to, mining, manufacturing, fast moving consumer goods and agriculture, that will be impacted most by the announced R&D changes,” Mr Munday said.

CA ANZ’s head of tax, Michael Croker, said he had reservations about the aggregate effect of the incremental intensity thresholds. Further, he noted that a major overhaul of the R&D tax incentive was neither required nor desirable.

However, he acknowledged there was need for a fiscally sustainable broad-based R&D incentive to attract R&D investment.

“On the positive side, the top R&D premium rate of 12.5 cents to the dollar will provide a real boost for dedicated R&D companies who are well over the 10 per cent intensity threshold. The increase in the claim cap to $150 million was also welcome,” Mr Croker said.

For companies with an aggregated annual turnover below $20 million, the refundable R&D offset will be a premium of 13.5 percentage points above a claimant’s company tax rate.

In addition, cash refunds from the tax offset will be capped at $4 million per annum. Refundable R&D tax offsets from R&D expenditure on clinical trials will not count towards the cap.

Mr Croker said CA ANZ supports the $4 million annual cap as being in line with its pre-budget submission to government. He also referred to the exclusion of biomedical clinical trials from the cap as “a good policy decision”.

On the other hand, Thomson Reuters tax consultant, Terry Hayes, said the most contentious parts of the R&D tax overhaul are to do with the $4 million annual cap.

He believed the cap was a way for the government to try and take control of the incentive, but thinks it will cause a few problems for businesses.

“The caps were originally suggested to be at $2 million. Now they're $4 million, so they've doubled them, which I think is a good thing," Mr Hayes said.

“[But] in simple terms, I guess the cap could’ve been higher than they set it.

“The payments are trying to cause companies to spend a certain amount before they get the R&D tax offset, but I think a lot of companies might just say the cap shouldn't have been done.” 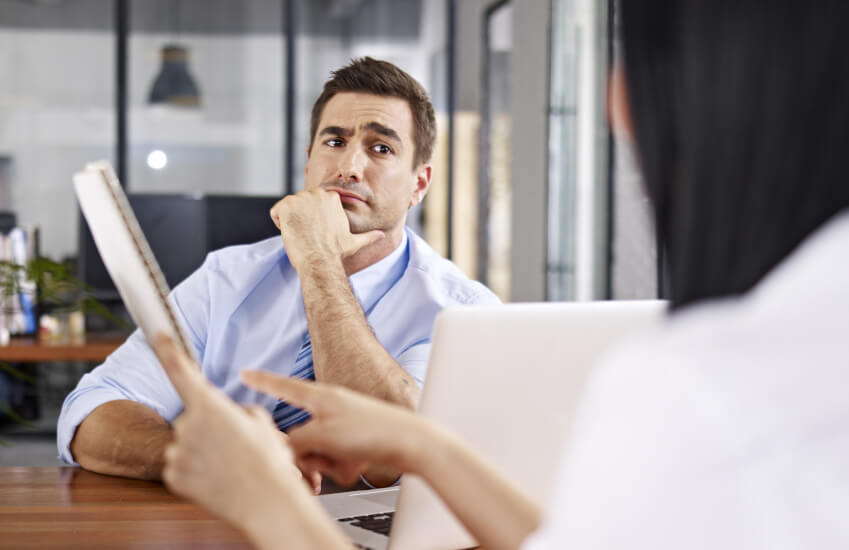