The ATO’s claim that over three in four tax agent-prepared tax returns required adjustments is “nonsense” according to H&R Block and could push taxpayers to sell themselves short by lodging their own returns. 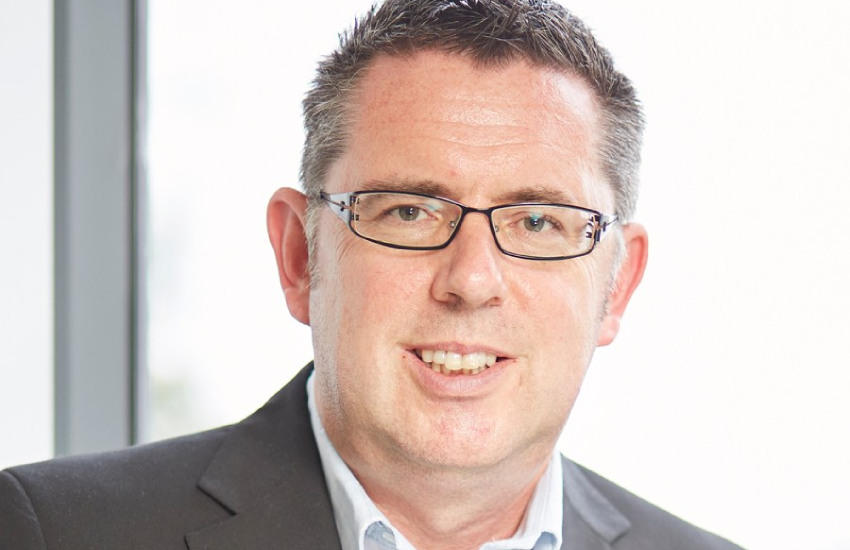 Speaking to Accountants Daily, H&R Block director of tax communications, Mark Chapman, said that the ATO’s report on the $8.7 billion individual tax gap indicating that 78 per cent of agent-prepared returns required adjustments, as compared to the 57 per cent of self-preparers, would not stand up to scrutiny.

“Tax agents would be rightly extremely annoyed by the suggestion that three out of every four tax returns that they lodge are wrong, it's just not correct,” said Mr Chapman.

“In real life, the idea that 78 per cent of tax returns prepared by tax agents have errors in them just doesn't stand up to scrutiny and we know that from the way the ATO deals with tax agents generally.

“We know the vast majority of tax agents are acknowledged by the ATO to be low risk so I’m not sure what the ATO is stating in relation to that on one hand tallies with the idea that 78 per cent of agent returns are incorrect,” he added.

“I don't think it does tally- I think the ATO knows the vast majority of returns lodged by tax agent are correct and I don't think that necessarily comes across in some of the PR that the ATO puts out partly in relation to the tax gap analysis and some of their other messaging around the deductions.”

Mr Chapman, who was a former senior director at the ATO, believes that while the 868 cases, including 614 tax-agent prepared claims, selected in the ATO’s random sample may be a reasonable sample size, the figures have not been analysed sufficiently to reflect the broader picture.

“I think it is clear when you dig into the numbers that they were focusing on all the claims that were work-related deductions. I actually think the spent no time at all analysing whether any of those 614 people could have actually claimed extra deductions,” said Mr Chapman.

“There was an emphasis on clients who were doing the wrong thing but I don't think there was any emphasis on taxpayers who were actually selling themselves short in some way so that's the issue I do have with the methodology.

According to the ATO, a group of 500 tax agents have been identified as high-risk and will be having their practices reviewed over the next few years.

“The smallest group are what we call the higher risk ones, these 500 that we have identified. These are the ones we will have a really strong focus on. Going forward we’re going to be reviewing their practice and their own affairs for about 150 of those this year and our aim is to get across that whole group in three to four years,” ATO assistant commissioner Adam Kendrick told Accountants Daily.

Mr Chapman believes this is the message that the tax office is attempting to push out, but has advertently lumped all tax agents together.

“I think it is nonsense to suggest that 3 out of 4 tax returns that agents lodge are wrong, and I think the ATO knows that it is and I think they need to adjust that messaging to acknowledge they are talking about a specific group of tax agents who they know are doing the wrong thing, they know who they are, they know what they are doing and they've got strategies in place to deal with them,” he added.

Similarly, the Institute of Public Accountants chief executive, Andrew Conway, believes the ATO’s data is not conclusive or representative of the entire tax agent population.

“The report which spans a two year time frame is acknowledged by the ATO as not being adequate to define a trend," Mr Conway said.

“It is also important not to tar those agents doing the right thing with the one ATO brush. If a tax agent deliberately flaunts the law, we will work with the ATO and weed them out."