Restricted access to finance and tax changes are forming part of a challenging property market for clients looking to invest.

Realestate.com.au’s Australian Property Market Report, released earlier this week, found that the housing market is under significant pressure, primarily driven by a fall in investor activity and restricted access to finance.

The report revealed that, based on internal data collected by the group, demand for housing in Australia is up by 5.2 per cent year-on-year. However, the national spike in demand has been offset by a 22.5 per cent drop in demand for homes in NSW and a 6.1 per cent fall in demand for Victorian property.

The group’s chief economist, Nerida Conisbee, said that while housing market conditions are varied across the country, she expects credit, interest rate and taxation changes to “cap price growth everywhere”.

The economist observed that local investors have cooled their interest in the property market, pointing to the latest Housing Finance data form the Australian Bureau of Statistics (ABS), which reported a 15 per cent drop in investor lending year-on-year.

Ms Conisbee noted that much of the fall in investor activity has been driven by “problems related to getting finance”.

The economist expects the downward trend in investor activity to continue, with banks revising their credit practices off the back of the Royal Commission into Misconduct in the Banking, Superannuation and Financial Services Industry.

“[Banks] are already starting to restrict lending on the back of what they expect to happen,” the chief economist said.

Ms Conisbee also partly attributed the drop in investor activity to the Australian Prudential Regulation Authority’s cap on interest-only loan growth in March 2017, which she claimed “many investors relied on”.

The chief economist is confident that “even greater restrictions will be put in place over the next 12 months”.

Macquarie Bank is the latest lender to announce rate hikes on its home loan offerings, with Auswide Bank, ING and AMP Bank also introducing rate increases over the past few weeks.

“Australian rates aren’t budging but US rates are increasing. Australian banks raise about 20 per cent of funds that they lend to Australians from wholesale markets, so this is impacting mortgage rates already,” Ms Conisbee said.

“Add in an interest rate rise and we will see less money being borrowed, as well as lower levels of interest in buying a house.”

Moreover, Ms Conisbee made reference to tax policy changes that have restricted the level of foreign investment in the Australian housing market, “drastically” reducing the number of applications received by the Foreign Investment Review Board (FIRB).

The economist also warned that potential changes to negative gearing proposed by the federal opposition could place further pressure on investor demand.

“A federal election will happen in the next 12 months and changes to negative gearing have been ﬂagged by the [Australian Labor Party],” Ms Conisbee said.

“This would have a big impact on the market, with an expected decrease in prices of about 10 per cent in Sydney and Melbourne, according to RiskWise and Wargent Advisory.

“If markets are already weak and dropping, this could have a dramatic impact on investment levels and, subsequently, prices.” 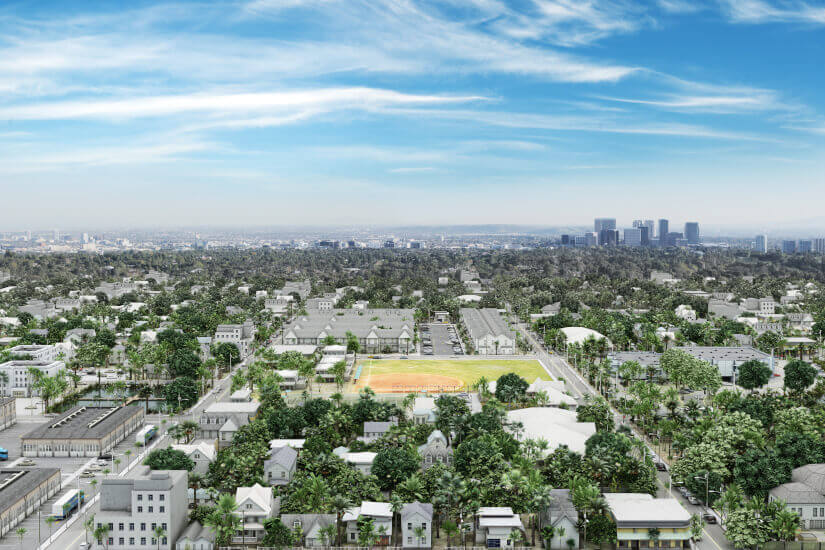