An amendment to GST laws requiring purchasers of new residential property to withhold and remit GST directly to the ATO have “tipped the system on its head”, says RSM Australia, with accountants told to brace for queries as implementation draws near.

From 1 July 2018, purchasers of new residential premises or potential residential land will be required to withhold an amount from the price for the supply, and pay that amount to the ATO on or before settlement.

The amendment is aimed as property developers who fail to remit GST to the ATO despite claiming input tax credits.

“I am a little bit concerned that it is the start of the end of the GST system because if it works it may require us all to do that for everything. Every time the tax office has a problem collecting money, they just push it back on to us to do it,” said Mr Ince.

“Now we're getting a mum and dad buyer who are not carrying on a business, who are just consumers, being brought into the GST system in a really significant way.

“It just seems like the easy way out. The Treasurer said in his budget statement that there was something like $1.6 billion that they were losing over the forward estimates through this and it concerns me that if the tax office knew they were losing $400 million a year through this rorting, why they wouldn't seek to do something about it rather than put it back onto mums and dads to fix it.”

According to the ATO, the supplier needs to provide a notice in writing to the purchaser whether they need to withhold an amount and what that amount is.

“Accountants will be getting a lot of queries in the first instance from buyers who will have to fill out a form that hasn't yet been released by the tax office,” said Mr Ince.

‘Sledgehammer to crack a nut’

Mr Ince believes the measure, which some tax experts believe are overreaching, may not fulfil its intended outcome, considering how developers have managed to slip under the system so far.

“My cynical thought is if I'm a developer ripping off the tax office to the tune of $400 million a year, there's nothing to stop me giving you, as the buyer of my new residential premises, a letter saying there's no GST in this transaction and you wouldn't know,” said Mr Ince.

“It seems to me if you're losing that much money and you can put a dollar figure on it, I would have thought the tax office would have tracked it down and with everything at their disposal now, they could have clamped down a bit harder there at the source.” 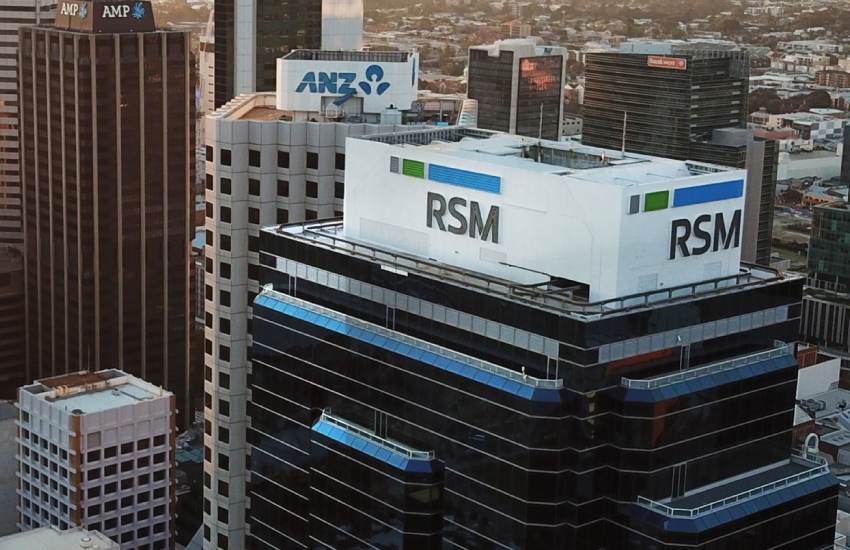